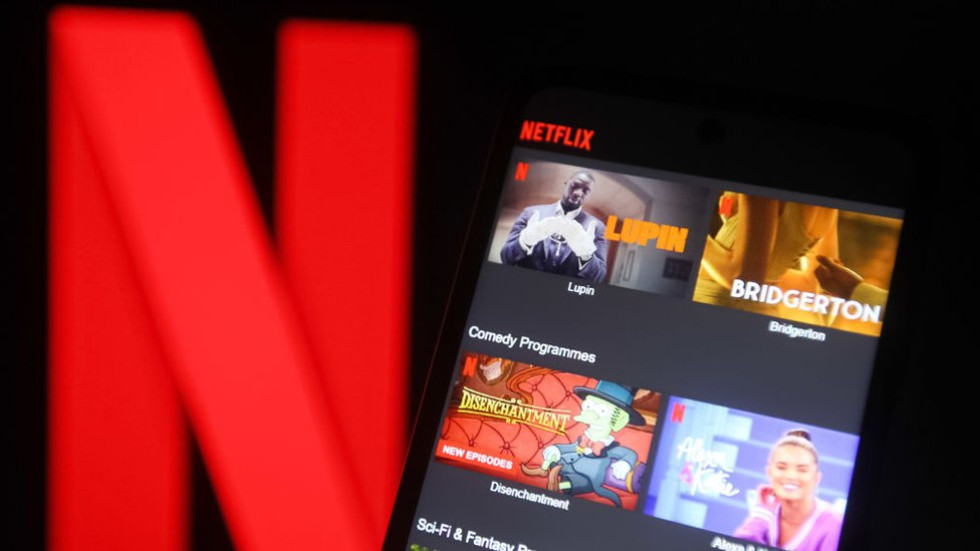 Netflix is Seemingly Trying to Get Into Video Games

Netflix is looking to expand into new territory as the streaming giant wants to get involved with the video games industry. Netflix is searching for an executive to fill a role that may lead to a brand new division with the Netflix empire with sights set on interactive media.

The Information mentions that Netflix is currently hiring for a new role to bolster its offerings. The article says, “people familiar with the situation,” are approaching executives within the video game industry and are actively recruiting to get into the video game industry. Netflix has discussed operation on a similar model as Apple Arcade: a nominally priced fee for a catalogue of video games.

In a statement to GameSpot, Netflix said that they are “excited to do more with interactive entertainment.” Previously, Netflix found success with choose your own adventures including Black Mirror: Bandersnatch and Unbreakable Kimmy Schmidt: Kimmy vs. the Reverend while also venturing into more traditional games with Stranger Things.

On an earnings call from 2020, Netflix’s CEO Reed Hastings had mentioned his intent to get into the video games industry. On the topic, he said, “video games [are] a great and interesting area, it’s got a number of aspects in terms of multiplayer that are changing, e-sports that are changing, PC-based gaming”.

Netflix already had content based on popular gaming franchises, including Dragon Quest, Ni no Kuni, Castlevania, Sonic Prime, and Resident Evil. We know that they are also working on a new series based on Assassin’s Creed, Tomb Raider, and a new season of The Witcher.