Netflix has revealed another game studio acquisition of Seattle’s Spry Fox, the developer behind Cozy Grove. As part of its shift to video games, Netflix has six in-house studios to tap into. 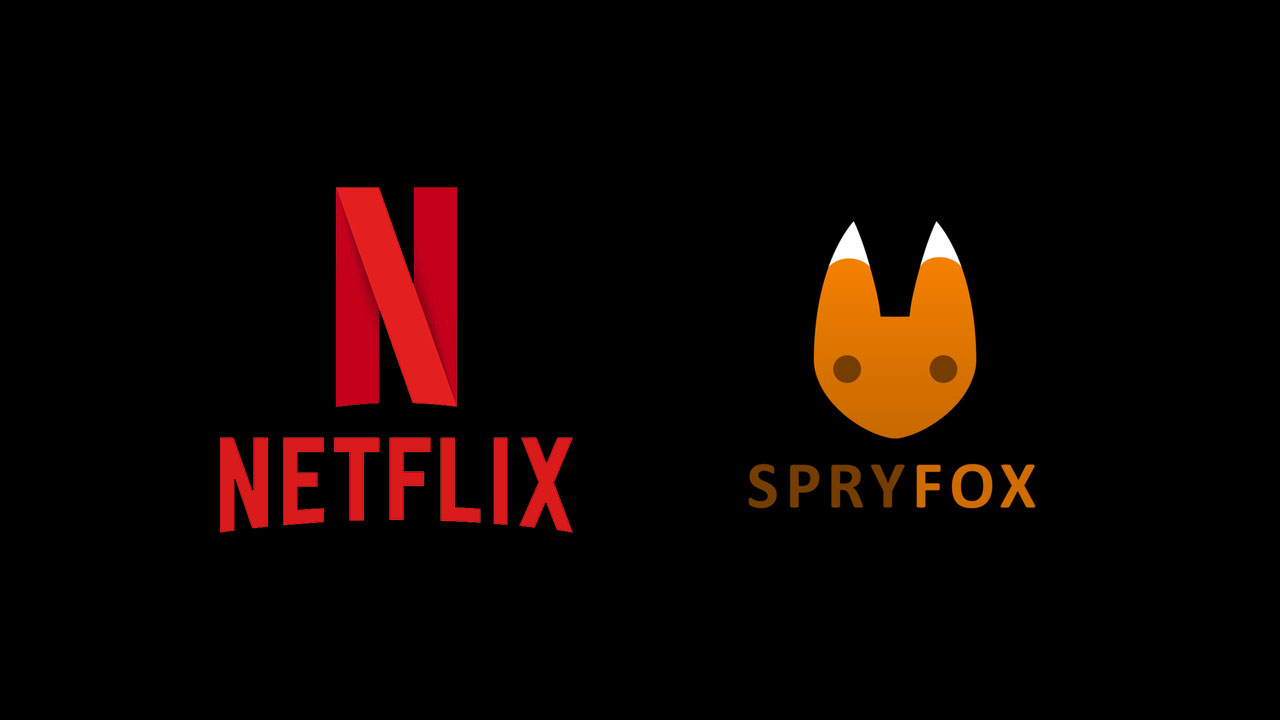 On Spry Fox’s blog, the studio says this is an opportunity that allows the team to continue making what they want to complete but “with more support and resources to make those games better.”

The acquisition also reduces stress on the studio needing to generate profit from games and also the chance to collaborate with other creatives within Netflix.

“Real talk: we’ve been at this for almost 13 years. It’s been exhilarating, humbling, endlessly interesting and often challenging. We’ve always known that above all else, we wanted our games to bring people happiness. But in other ways, it feels like we only recently figured out what “we want to be when we grow up.” What has become clear over the course of all of our adventures: We are a studio that builds original, world-class cozy games. Especially games that bring people together. And we are confident that Netflix is going to help us do that,” says the studio.

Right now, Spry Fox is working on Cozy Grove 2 and a larger, non-violent MMO. There are no changes to the development plan.

Last year, Netflix acquired Night School before revealing it was opening another studio.