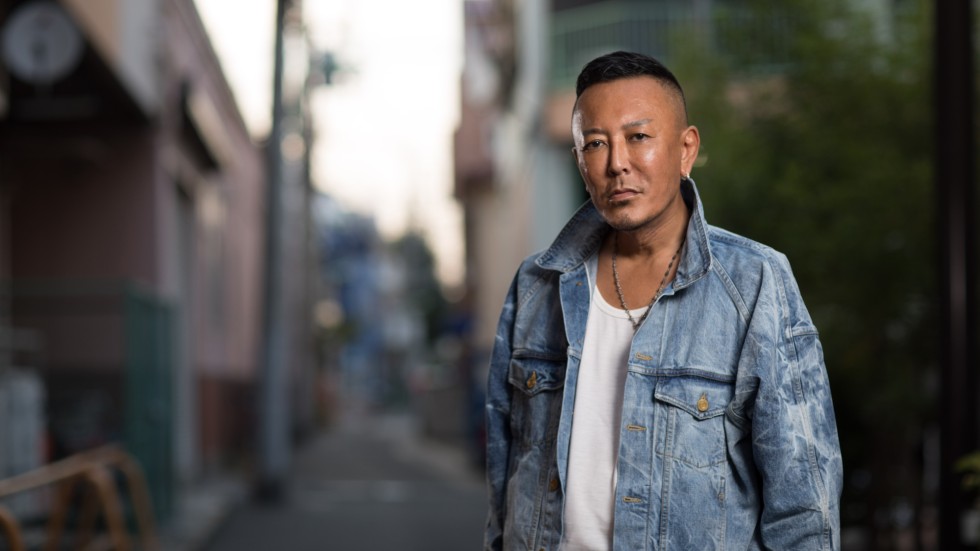 Per Bloomberg, NetEase is looking to ‘poach’ Toshihiro Nagoshi, the creator of the Yakuza series in a bid to expand their footprint in the Japanese development scene.

Nagoshi has been a tentpole developer for Sega, having created one of the most popular franchises with a new game set to launch next month. If the deal is to be believed, we will likely NetEase’s rival Tencent make a similar big move in Japan.

NetEase has made some moves recently in Japan and the Chinese company is looking to add more Japanese talent to its roster. Last June, NetEase opened Ouka Studio in Shibuya. Nagoshi’s recruitment is set to come with several stipulations including the option to form his own team before creating new video games for NetEase.