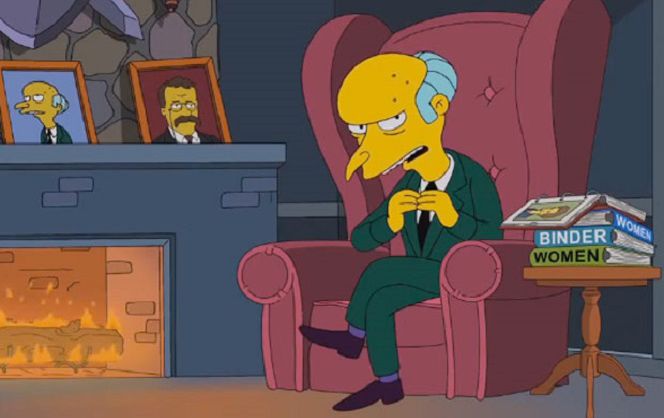 NeoGAF is a prolific, integral part of the gaming community. As a whole, many consumers, developers, and anyone in between can interact on the former Gaming Age Forum. It’s where people with the same interests can speak freely and not have to worry about being ridiculed for their opinions.

As of this moment, the NeoGAF website is offline. In the wake of site owner Tyler “Evilore” Malka being accused of sexual harassment, which is all captured here, 11 staff including administrators and moderators have walked out in protest, supporting the accuser.

Joining the community was also a challenge, to get in, you couldn’t just sign up, you couldn’t use a Hotmail or Gmail account, and when you found a working email, you needed to be approved by a staff member first. I took three or four tries before being allowed to post, and after that, I understood why it was so elusive; the community was tight-knit and welcoming to newcomers once you were one of them.

This isn’t the first time Malka has been in the hot seat for groping a woman. In 2012, he spoke about it candidly on the NeoGAF forums.

It’s a shame to see the community being pulled apart by the actions of man. At this point, it’s unclear what will happen, with no staff to run NeoGAF, Malka’s choices are either to pass the buck to someone who can respectfully run the day to day, or close up shop and close the book on a prolific website.

Right now it feels like this is the end of NeoGAF, a place I’ve come to love, and a place I’ve met some interesting posters who offer their opinions on every topic relating to gaming.