Neo: The World Ends with You Underperformed Says Square Enix 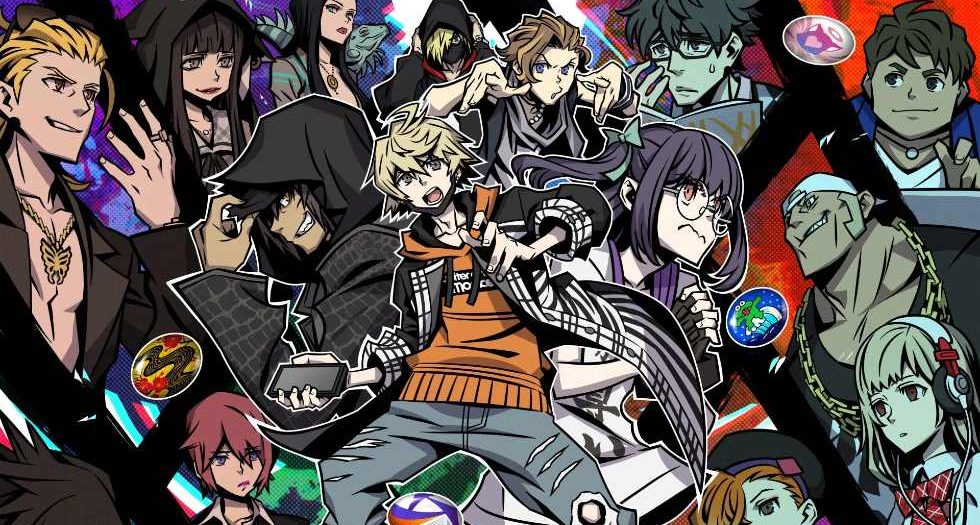 One of this year’s most original JRPGs came and went. Despite being critically beloved, Neo: The World Ends with You has not sold nearly as well as Square Enix had hoped, according to new financial reports.

Detailing the first half of the financial year, Square Enix says both net sales and operating income fell year on year.

“While Neo: The World Ends with You was well received by users, it has underperformed our initial expectations,” Square Enix says. “We have plans to release Life is Strange: True Colors for Nintendo Switch, as well as Life is Strange Remastered Collection in the near future. We are hoping for both titles to continue to sell well over the long term.”

“While Neo: The World Ends with You was well received by users, it has underperformed our initial expectations.”

The sequel to the 2007 Nintendo DS game launched in July on the Switch and PlayStation 4, before coming to PC in September.

In my review for Neo: The World Ends with You, I said the game “was worth the lengthy wait and offers exciting combat stylish music and some fantastic new characters. Combining the best elements of the DS original and modernizing the series for today, this is a true gem to play.”