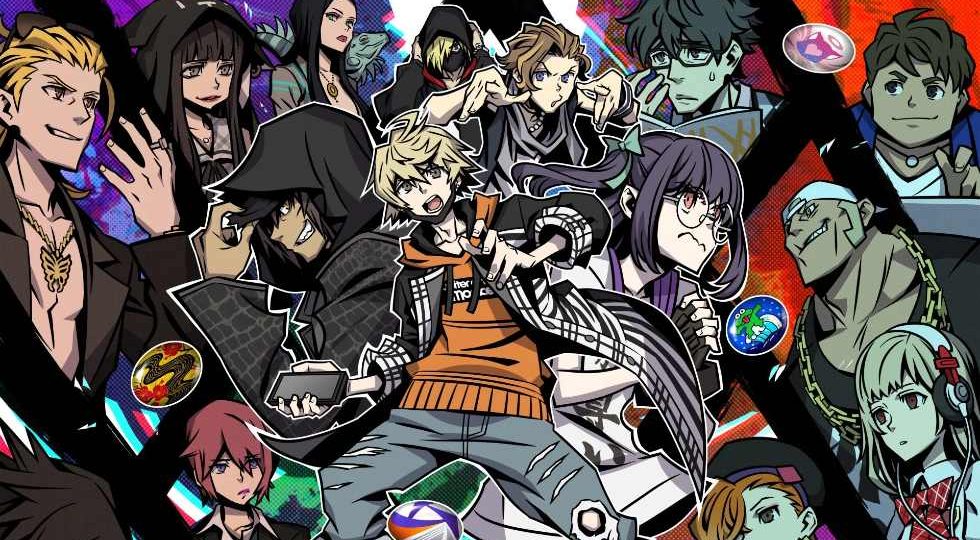 Square Enix has officially announced NEO: The World Ends with You is heading to PC through the Epic Games Store next week.

The PC players who have been waiting for this version of the game can pre-order it on the Epic Games Store. The upcoming release comes two months after its initial July release on PS4 and Switch.

Like the Nintendo DS game, NEO: The World Ends with You takes place in Shibuya, Tokyo, where players take part in the ‘Reapers’ Game,’ a life-or-death battle for survival. Players are put in the shoes of Rindo who is looking to uncover the mysteries behind the game that he and others are forced to take part in.

“NEO: The World Ends with You brings a re-creation of modern Shibuya to life in a unique and comic-inspired style,” Square Enix describes the game.

“Players can explore and enjoy the sights, sounds, and culture of this bustling city, fight monsters alongside their ally companions in fast-paced action battles, and complete missions as they seek to change the fate they’ve been handed.”

Fans of the original game have been waiting a long time, since then the original game has been released on other platforms including iOS in 2012, Android in 2014, and the Nintendo Switch in 2018 as an enhanced port titled The World Ends with You: Final Remix.

The Klonoa Series May Be Returning via Remaster