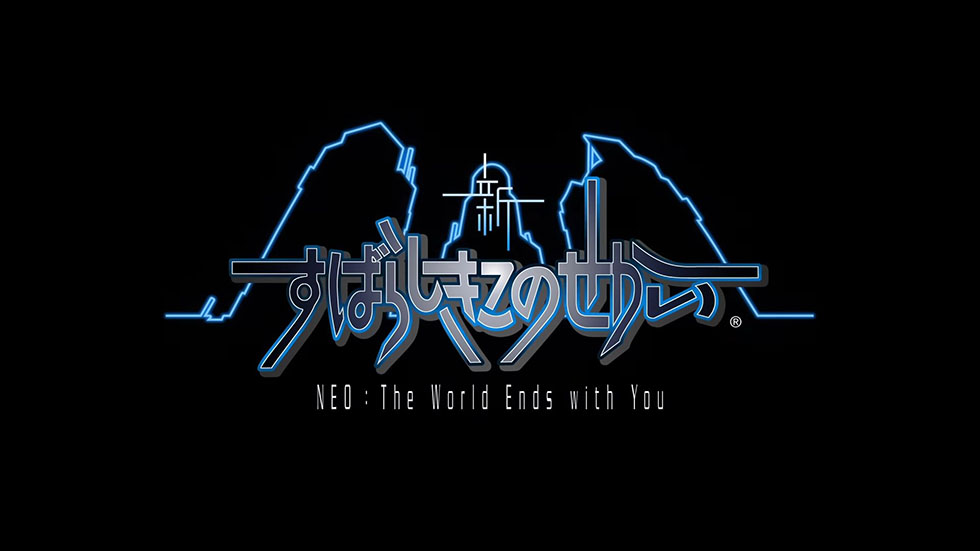 NEO: The World Ends With You Announced

NEO: The World Ends with You transports players to the streets of the Shibuya, where they will take part in the Reapers’ Game, a life-or-death battle for survival. Players will take on the role of Rindo as they explore the heart of Tokyo to uncover the mysteries behind the sinister Game in which they have been forced to take part.

It’s been 12 years since we’ve last played the Reaper’s Game, and thanks to fans around the world clamouring for a sequel, Square Enix is happy to oblige and deliver one. In a fully recreated Shibuya brought to life, using the familiar flair of the original game, we’re brought back to the sights and sounds of the iconic district in Tokyo.

NEO: The World Ends with You is currently in development for the PlayStation 4 and Nintendo Switch with a Summer 2021 release date.