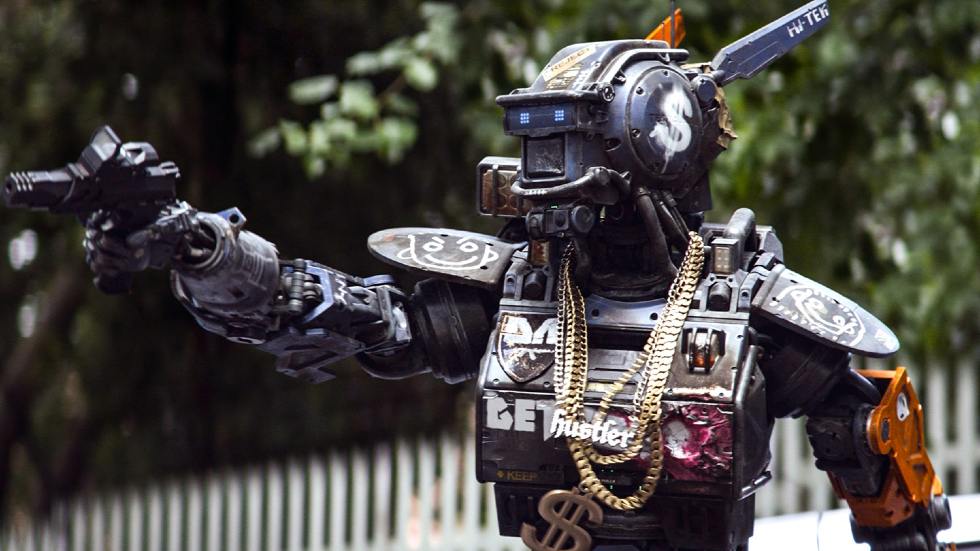 Neill Blomkamp Is Working on a Multiplayer Shooter

One of my favourite genre directors is getting involved in the video games industry in a big way. Neill Blomkamp, director of District 9, Chappie, and Elysium has joined Gunzilla Games as Chief Visionary Officer, according to IGN.

Having previously directed a live-action trailer for BioWare’s Anthem and Halo: Landfall, Neill Blomkamp has joined the studio in a more involved capacity. Based out of Frankfurt, Germany, Gunzilla Games is a new studio that opened last year, quickly setting up production on its first game, with talent from studios like Crytek, EA, and Ubisoft. Blomkamp’s role sees him working at all levels of the project, helping each team decide the best route when it comes to things like design, audio, narrative and so on.

“The difference [from directing a film] is not acting like a single point that guides the creative team. It’s making sure that you’re integrated into the team in a real way,” says Blomkamp to IGN. “I can come in with a very definitive point of view, but it has to work on two levels. It has to be accepted by the greater team as the right creative direction to go in. And it also has to be, first and foremost, something that can integrate into the architecture of gameplay in a way that’s beneficial to the game.”

The studio is focused on building its first game right now, which according to the new Chief Visionary Officer, is an unannounced AAA multiplayer shooter. When pressed about how he’ll impart his knowledge of the film world to video games, Neill Blomkamp had this to say on the matter.

“Well, the primary thing no matter how you cut it will be player agency and the ability for players to just interact with it in a shooter environment in a way that hopefully is a really, really cool game to them – which means, in the event of being dropped in and playing, the narrative takes a back seat. But if you think of something like Elysium, the amount of forethought to build the world, you may be spending 95% of the time thinking through the worldbuilding in order to get to the 5%, which is the movie that you watch. And I think that you could apply the same sort of mentality where depending on how much backstory and world creation you’re building, you’re going to end up with a more convincing, awesome world to drop the player into. In terms of actual specific narrative, there are also other avenues that players can begin to learn more about things that we’re talking about.”

Neill Blomkamp says his role is similar to what George R.R. Martin did with Elden Ring, helping build a foundation for the game to stand on. As a director, he understands that he may not have expertise in creating games, he does have experience creating movies and wants to use his knowledge to make games interesting.