Need for Speed: Hot Pursuit Remastered is Coming in November 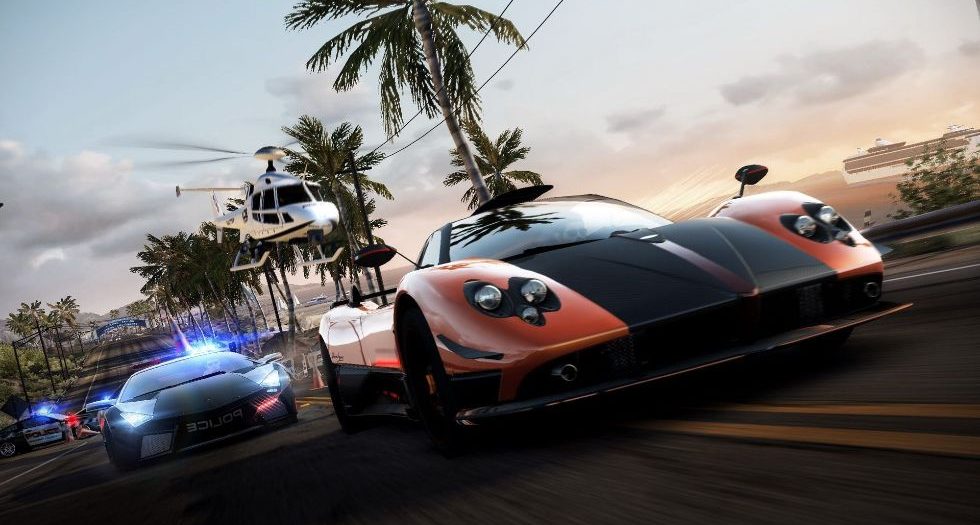 While the tease for a new Need for Speed has been counting down for 11:00 AM ET today, a leak has confirmed what many have assumed for the better part of a week. Starting last week, a 510 teaser but it was back in August that an Amazon UK listing revealed Need for Speed: Hot Pursuit Remastered

In a thread on ResetEra, a post included three screenshots of the leaked game and confirms that Need for Speed: Hot Pursuit Remastered is based on the 2010 reboot of Hot Pursuit, one of the finest games from Criterion. It’s coming to PlayStation 4, Xbox One, and Nintendo Switch from the looks of it.

The tweet above states that this game should arrive on November 6 with all DLC included, with an additional six hours of gameplay (30 new challenges, new achievements, car colours, and more) and cross-play multiplayer.

Since June, however, there have been signs showing that this is indeed real. I tend to avoid posting anything that isn’t concrete. In this case, there is enough evidence to confirm that this is real and it is coming soon.

We will report back later today once the counter expires. For now though, back to Need for Speed Heat.

UPDATE: Need for Speed Hot Pursuit Remastered launches on November 6, on PlayStation 4, Xbox One, and PC. A Nintendo Switch port will arrive on November 13, 2020.