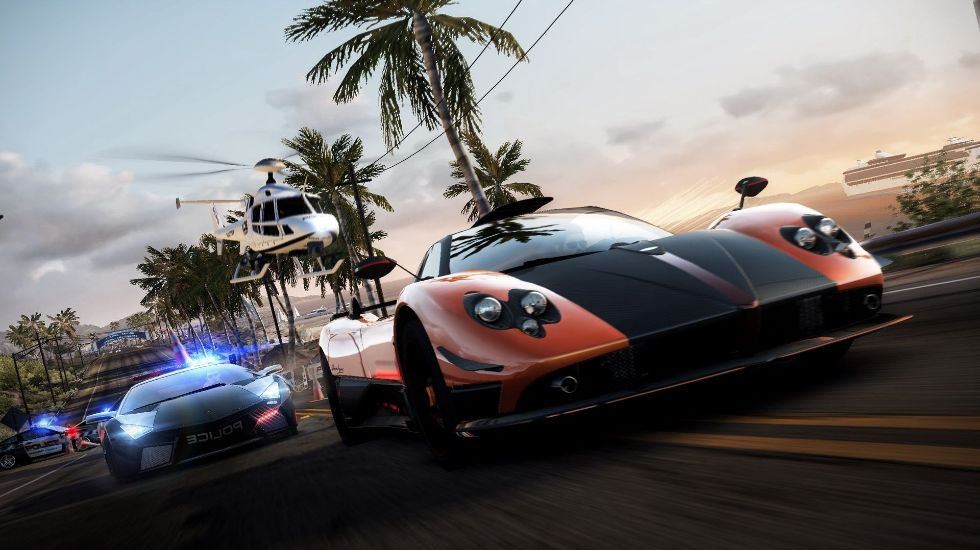 Need For Speed Will Hit Current Gen Only

It would seem there’s new fuel in the tank for EA’s seemingly running-on-empty Need For Speed racing simulator franchise.

The latest edition to the game garage was found on the road dead back in 2021 when the team at Criterion Games, who had been moved to the game the year previous, were shifted to help the equally struggling Battlefield 2042.

Well, according to a well-trusted source for everything video game development, Jeff Grubb, the next Need For Speed game should be coming in November of this year.

This would be great timing as it captures some of the high-octane energy generated by Gran Turismo 7 and Forza Horizon 5 and also corners the Holiday 2022 market.

The big drift here is that Grubb suggests that whatever is coming next will be a next-gen exclusive. While this is exciting if true, it also needs to mean there are major improvements made to what currently exists. Having reviewed 2019’s Need For Speed: Heat, a title that had a knuckle-dragging story of corruption and conservatism, but it also featured some pretty ugly and lifeless graphics and textures that just won’t cut it for a next-gen exclusive.