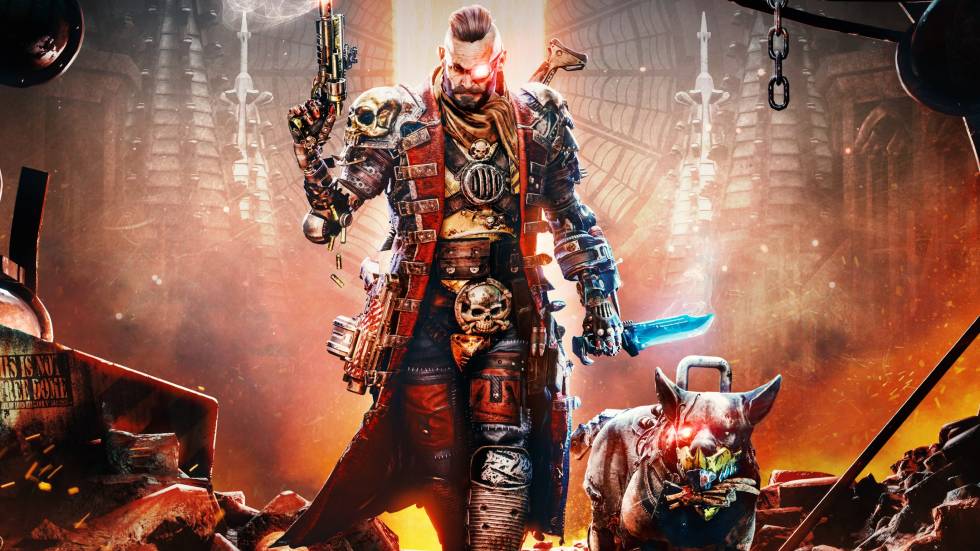 Streum On Studio is working on developing the game, the team has previously worked on Space Hulk: Deathwing. The game is based on the dystopian cityscape, Necromunda, where gangs battle for survival in an underhive.

You’ll hunt your targets, upgrade your gear and augments, and then cash in those bounties within the city. Necromunda is described as fast-paced and brutal, with the option to engage your enemy in endless ways. You can wall-run, double-jump, and use a grappling hook to rush, disarm or avoid enemies with tons of upgrade options available.  And you’ll do this with your trusty cyber-mastiff who is half-dog, half-cyborg and ready to help you for treats. He’ll be your warning of incoming enemies and can even kill them with a bite to the neck.