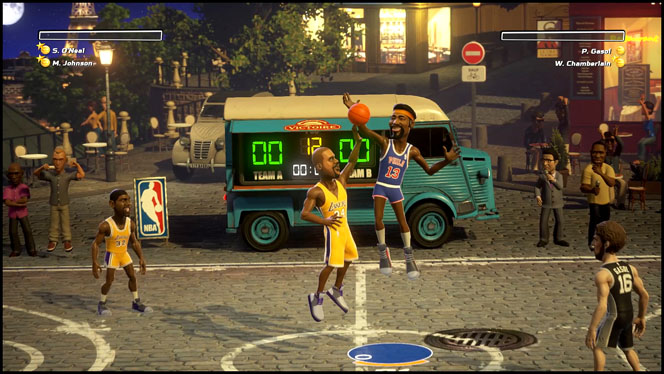 Today Saber Interactive, the developers behind the recently released NBA Playgrounds, launched a patch for the Nintendo Switch version that enables online multiplayer. The patch seems to be that same patch that released back in May for the PlayStation 4, Xbox One and PC. This update also adds 30 new superstar players, features that help with in-game balancing and other minor changes that address the criticisms the game faced when it first launched.

There is no word to whether the Switch version will also be receiving the second patch for the game that released in June for console and PC. The second update included new tournament courts and more players to choose from.