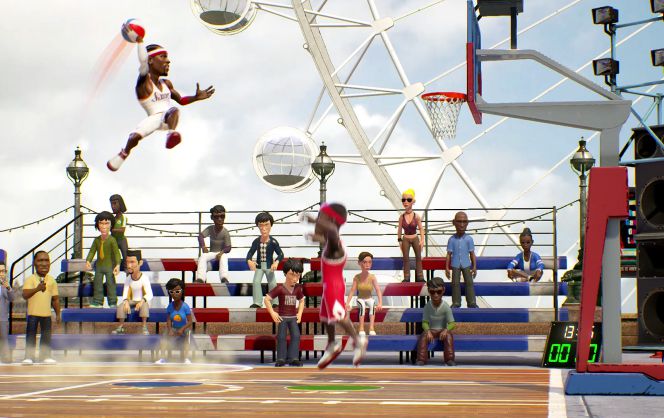 NBA Playgrounds has just gotten a pretty substantial upgrade on the Nintendo Switch, being retitled the Enhanced Edition, which included over 100 new players, a new three-point contest mode, and a new rebound system.

If you purchased the game on the Nintendo Switch at launch, you were most likely affected by the issues that plagued the game including the online mode which never seemed to work, as well as poor optimization, pretty much making the game not fun to play at all. To make it up to players, Sabre Interactive offered a free copy of Shaq Fu to those who purchased the game before a set date.

The Enhanced Edition is free to all Switch owners, but it is a separate download and requires you to install it once more. You can then delete the original NBA Playgrounds and watch as your saves magically work on the new Enhanced Edition!