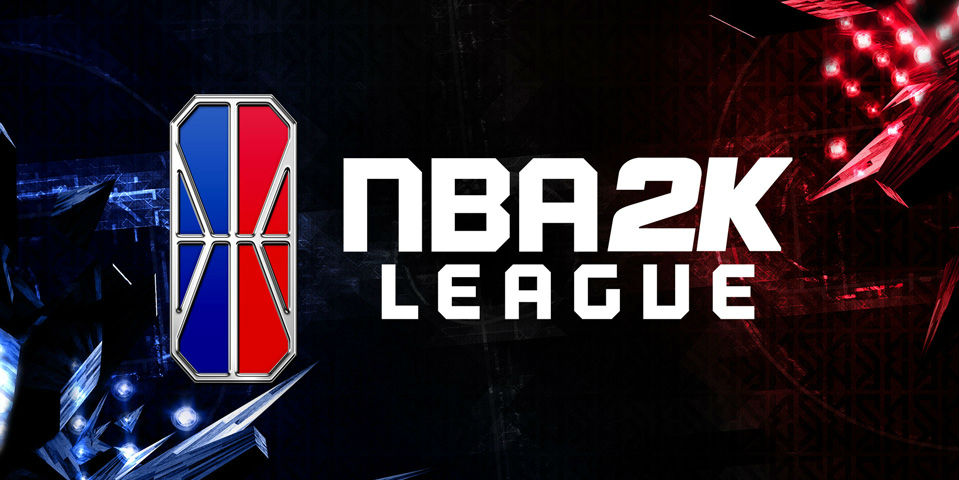 Intel has announced that it’s expanding it’s gaming investments by signing a multiyear agreement to become the NBA 2K League’s newest official technology partner. The NBA 2K League is a professional eSports league founded by NBA and Take-Two Interactive Software Inc. and is set to debut in May. The league will feature 17 teams made up of 107 of the worlds best NBA 2K players.

“Intel plans to provide the best gaming experience for competitors and fans through its cloud to client solutions,” said John Bonini, vice president and general manager of the VR, Gaming and Esports Group at Intel Corporation. “Intel has been a leader in the growth of the esports industry and community for more than 15 years, and the NBA 2K League’s fresh format will be a great showcase for esports.”