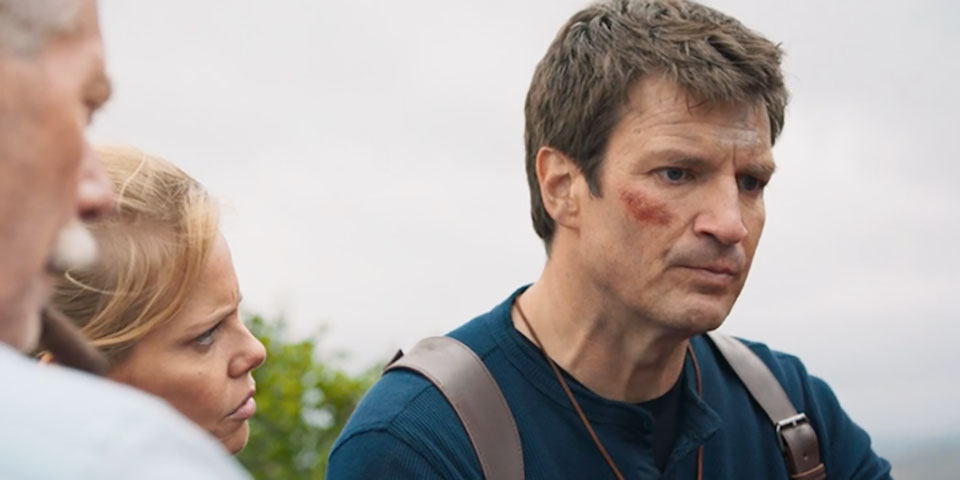 Last week, Nathan Fillion teased something Uncharted related with some fun and offbeat hints on his Instagram page. The reveal was set for today, and as Monday has rolled around, we get to find out what he was teasing.

While not what I was expecting but its certainly a wonderful surprise, Nathan Fillion and friends made their own short film based on the Naughty Dog property and it is everything you want in an Uncharted movie with tons of action, sarcasm, and historical references that the series is known for. I’ve watched the film twice already with a huge smirk on my face, and the ending leaves a larger adventure open if Sony decides to pursue this.

Hopefully, someone in the right position will see this and the positive feedback and we’ll eventually get to see the Uncharted movie go past its developmental stages that it has been stuck in for ages. Just like Ryan Reynolds was born to play Deadpool, so was Nathan Fillion born to play Nathan Drake in a movie.