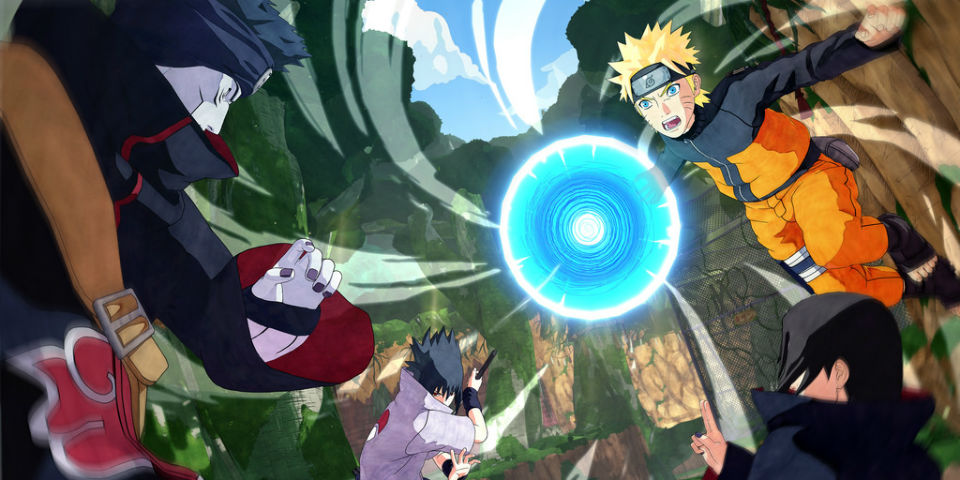 Bandai Namco has announced that the open beta for Naruto To Boruto: Shinobi Striker has begun on PlayStation 4 and will run until Sunday, February 25th at 3:00 am (PT). Players who participate in the open beta will unlock an exclusive in-game t-shirt item that will be available for them in the retail copy of Naruto To Boruto: Shinobi Striker when it launches later this year.

In the open beta, players can create their own unique character or just play as Naruto, Sasuke, Sakura, or Kakashi. Two maps will be available in the beta to explore; Hidden Leaf Forest and Hidden Sand Training Grounds.