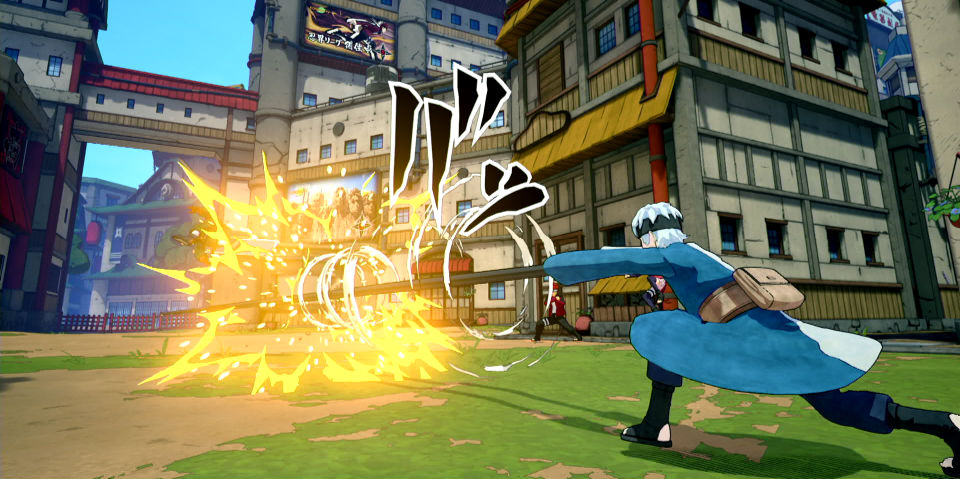 Naruto To Boruto: Shinobi Striker Has A Couple New Fighters

Bandai Namco recently released some new screenshots for Naruto To Boruto: Shinobi Striker that highlights two new fighters coming to the game; Mitsuki and Sarada.  Along with the newest generation of Ninja joining the game, a new map is also available. A perfect place for beginners to get used to the 4-vs-4 team-based gameplay, the new Hidden-Leaf Village map will draw from aesthetics from the Boruto: Naruto Next Generations anime series.

Mitsuki is the perfect fighter for a player who prefers more of a defensive tactic over the offensive, while Sarada would be a great fit for players who usually play the healer role in video games as she can utilize a shuriken that heals allies while damaging enemies.