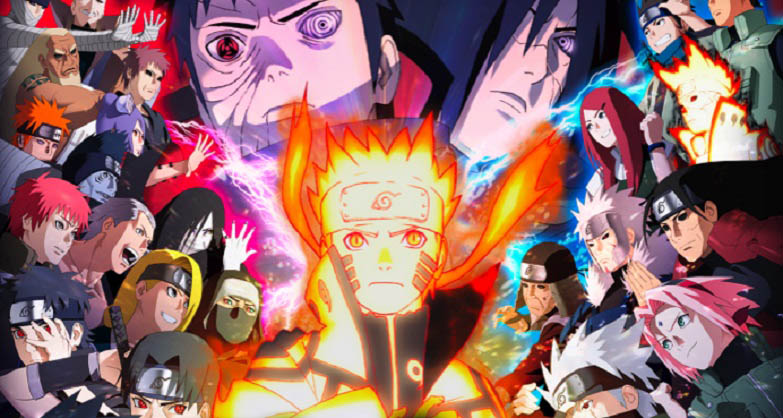 I grew up with Naruto, my brother too. We’d play Naruto games all night and were rivals too. Obviously, we kept it in the digital realm spending hours beating each other up with our ninjutsu. I also spent an absurd amount of time watching the series on by any means necessary, often searching high and low for the best quality streams.

The Ultimate Ninja series quickly became a hit and within my family was the go to brawler against brothers for quite some time.

Believe it! Naruto Ultimate Ninja Storm Legacy, which combines all of the Ultimate Ninja Storm series into one package, will come to PS4, XB1, and PC in 2017! Whether new or old, Naruto fans can relive and experience the adventures of Naruto and access all the downloadable content offered throughout the series! Plus, fans will receive an exclusive Steelbook case, a Naruto art book, and a bonus Naruto anime disc, creating the perfect addition for any Naruto fan.

Rise to new heights in #Naruto to Boruto Shinobi Striker! Master acrobatic gameplay as you team up to become the top ninjas online! pic.twitter.com/zFlTOLJKZ3