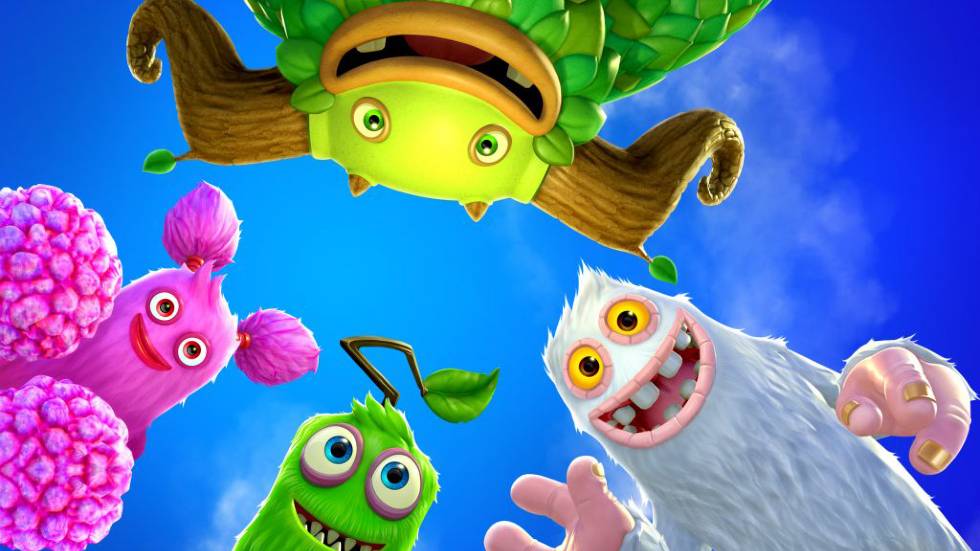 If you have any younger children in the family, then likely they know what this is and are likely to be excited by the announcement. My Singing Monsters tasks you with finding and collecting singing monsters. Serving as a party game, you can play with your friends and team up in 2v2 minigames and battles.

“We know fans and players alike will love playing as their favourite Monster characters while competing with friends in My Singing Monsters Playground,” said Damir Slogar, founder and CEO of Big Blue Bubble. “We’re bringing the Monsters to home consoles for the first time and inviting our 115 million+ players to join us.”