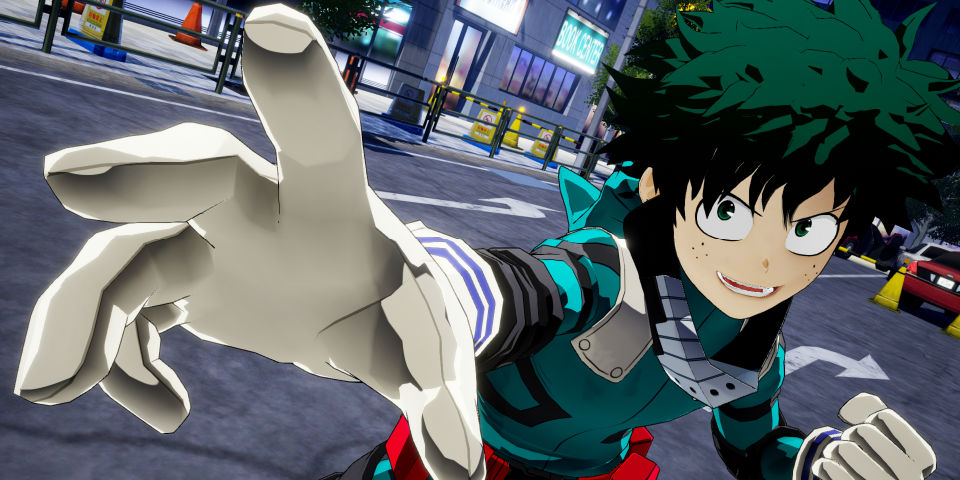 My Hero One’s Justice Is Coming From Bandai Namco

Bandai Namco announced that a new 3D arena-based fighting game based on the popular manga and anime My Hero Academia. My Hero One’s Justice (previously titled My Hero Academia: One’s Justice) will be coming to the America’s for the Xbox One, PlayStation 4, PC, and Nintendo Switch this year.

In a world where a majority of people have superpowers, known as quirks, a bullied middle aged student, Izuku Midoriya, without any quirks of his own sets forth to save his childhood bully from a villain. Not blind to Izuku’s good deed All Might, the world’s greatest superhero, gifts Izuku a quirk of his own called ‘All For One’.

In My Hero One’s Justice players can choose between hero or villain in the fight for justice. They’ll be able to pick up to two sidekicks from a roster of fan-favorite characters to create the ultimate team. The sidekicks will provide prime combo opportunities using their unique moves and abilities. The fight will not only affect the enemies but the environment as well.

“MY HERO ONE’S JUSTICE is an electric combination of stellar graphics, intense gameplay, and a collection of popular characters,” said Randy Le, Associate Brand Manager at BANDAI NAMCO Entertainment America Inc. “All based around the hottest new anime and manga franchise coming out of Japan that fans have been craving.”