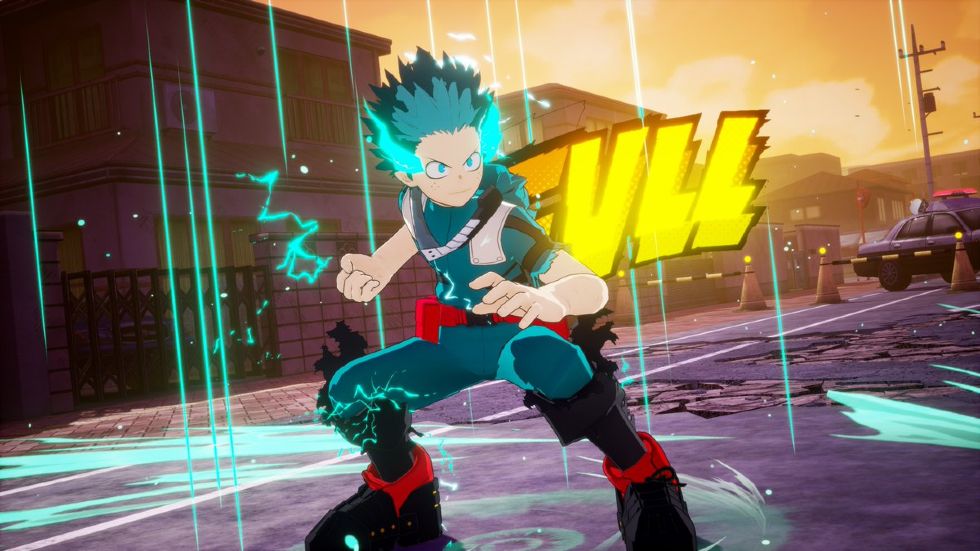 As it were, the latest video for the upcoming My Hero One’s Justice 2 features Izuku Midoriya facing off against Kai Chisaki.

As it were, if you follow the anime, this is exactly where the series is currently. This past Saturday’s episode was full of drama and exciting action, as Kai absorbed his pupils in order to boost his strength against the young hero. It’s been a few exciting episodes that we’ve had and while I’m eager to learn how the fight plays out, at least I’ll be able to replicate it in My Hero’s Justice 2.