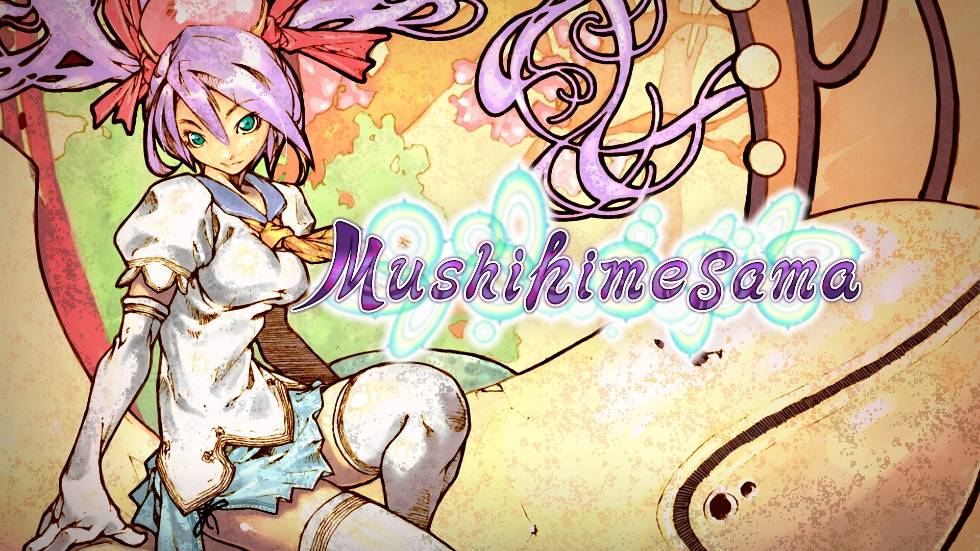 Mushihimesama on Switch Gets a Stealth Drop

While most of us were watching the English version of Nintendo Direct from E3, Japan’s Nintendo Direct feed revealed the Cave-developed bullet-hell shooter Mushihimesama is available now on Nintendo Switch.

Playing as princess Reco, you’ll control her through five detailed stages as she makes her way through with her giant beetle steed Kiniro. Fighting against Koju, these enemies will need to deal with your arsenal of weapons, ranging from the S-Power shot to the W-Power shot.

Reco must protect her village from the plague that inhabits her world. Together with Kiniro, the two head to the heart of the Koju forest, but to get there they’ll need to venture through lava-filled craters to lush forests. Reco is able to weave in and out of Koju attacks, unleashing a beautiful bullet hell that encapsulates the entire screen.

Each stage Reco challenges features a mid-boss, swarms of enemies, and of course, a final boss. The key to winning and surviving is by learning patterns and avoiding incoming damage from the attacks raining down on you. Of course, this won’t be easy so you better make sure to stay focused.

Kiniro’s S-Power favours high mobility, shooting powerful shots straight ahead. W-Power is essentially a widespread attack covering more of the battlefield, at the cost of being not as fast. Lastly, M-Power is a powerful cone that widens the further you shoot. Bombs clear the screen and also provide temporary protection and equipable attacks like side-loaded lasers and guns help clear out any stragglers.

“Mushihimesama set the standard for challenging yet rewarding shooters when it first debuted in 2004,” said Junichi Asami, production manager, Live Wire. “We are ecstatic to collaborate with CAVE Interactive to bring Mushihimesama to the Nintendo Switch where a new generation of players can experience a classic for the first time. With the inclusion of settings to rotate the display, players can turn their Nintendo Switch systems or TVs sideways to play in glorious full screen just like the original arcade experience.”

The Nintendo Switch version includes both the standard version of Mushihimesama and also arranged, as well as version 1.5, including alternate soundtracks, mechanics, and bullet patterns.