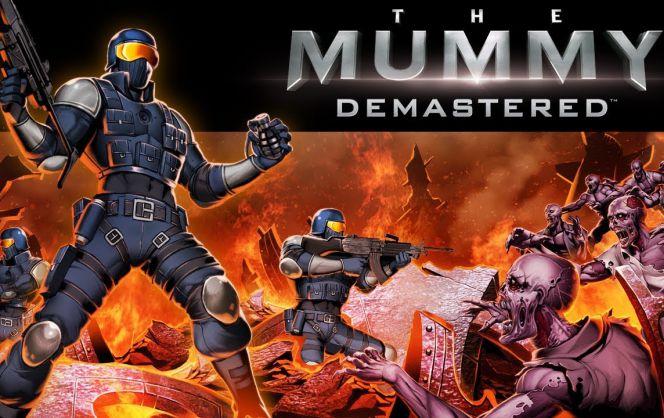 I wasn’t aware that the recent The Mummy movie was releasing a video game tie-in. I was surprised that WayForward, the studio behind the Shantae games as well as many licensed games for many companies.  Seeing The Mummy Desmastered in action puts me in high spirits for the game, as it already looks far better than the movie it is based on. The Mummy Demastered is a Metroidvania game that takes inspiration from many games that came before in the genre.