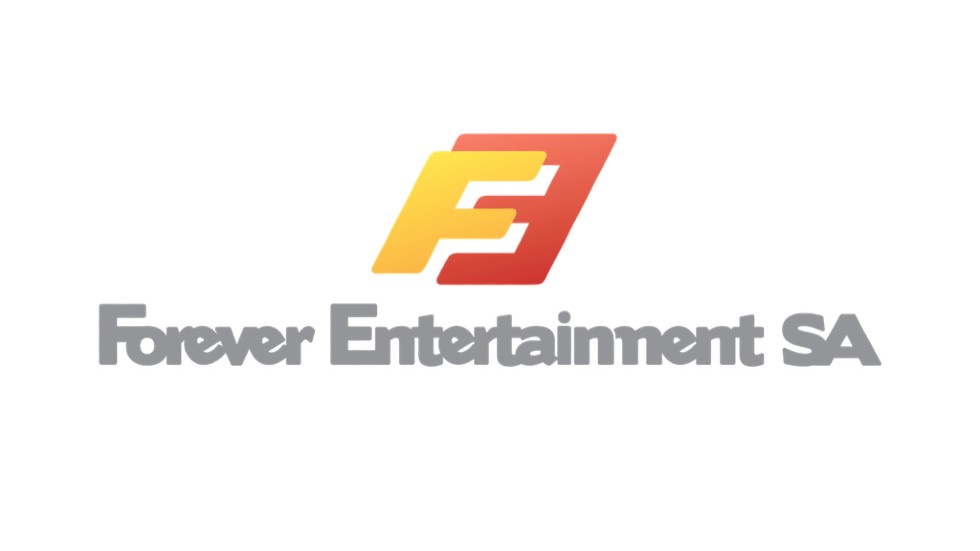 Forever Entertainment is looking to make multiple remakes based on Square Enix IPs, the company announced.

The remakes will maintain the same gameplay and basic story structure from the original but with new visuals.

What Forever Entertainment could be remaking is up in their as not much is known what they are remaking. The reveal will announced separately when the marketing campaign launches.