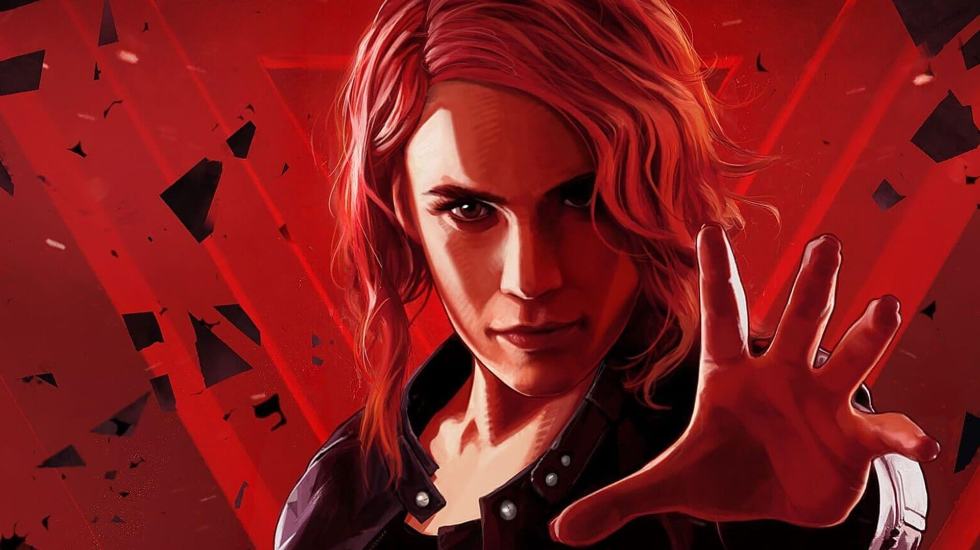 Remedy Entertainment’s wildly successful Control series is growing with the addition of a new multiplayer game set within the Control universe. The studio has also signed a multi-year co-publishing and development deal with 505 Games, which has previously published the Ultimate Edition amongst other titles.

This four-player co-operative PvE title is called Condor and serves as a spin-off of the acclaimed game that was nominated for 11 BAFTA Games Awards. Using Remedy’s proprietary Northlight Engine, Condor will launch on PlayStation 5, Xbox Series X|S, and PC at some point in the future.

“We are excited to continue and further expand our collaboration with Remedy. With over 2 million copies sold and revenue exceeding EUR 70 million, Control is an extremely successful game,” said Rami and Raffi Galante, co-CEOs of Digital Bros Group. “As a multiplayer game, Condor has the potential to engage the gaming community in the long run, contributing to 505 Games’ product revenue stream longer than traditional games.”

The budget for this spin-off will start at 25 million Euros and marketing will be split equally between 505 Games and Remedy Entertainment. Both parties have also outlined a high-level budget to further expand the Control franchise with a sequel featuring a bigger budget.