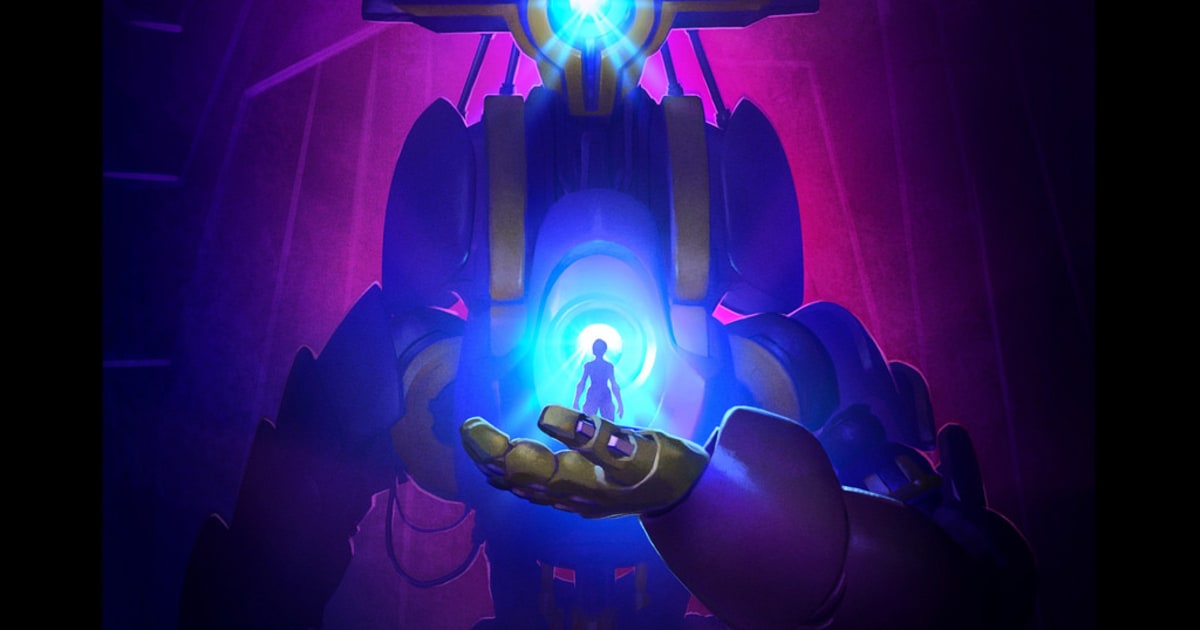 Most Anticipated PlayStation VR Games Of 2018

After nearly selling twice as much of the PS4 Headset than expected last year, it was safe to bet we were about to see a lot more from Sony and PS VR. In fact sixty! Yes, the promise of sixty new games for 2018. Working in VR myself, and being slightly addicted to PS VR’s Rush Of Blood (naturally a horror game enthusiast) it was hard for me not to be extremely excited.

However, it’s time to take a look ahead at my top three picks of the most anticipated games coming in 2018.

We don’t have much details on this one, but a child able to control golem like creatures in an ancient world already has me intrigued. We’ve only seen the teasing trailer so far but there is definitely some serious talent involved including Jaime Griesemer, a game Designer on Halo, and Marty O’Donnell, the award-winning composer behind Halo and Destiny.

Surprise, Surprise a sci-fi adventure is selected as one of my most anticipated games of 2018. Once again clouded in mystery at the present moment – a trailer does exists, and it doesn’t disappoint. A space explorer, a neon-lit facility with 2.5D platforming, a colossal life saving robot, evil aliens. Yes, this definitely has my attention!

Welcome. To Ark Park. Oh a dinosaur theme park? Where nothing goes wrong. This slightly reminds me of something, Jurassic Park? Nope but rather a spin off of Ark: Survival Evolved.  The spin off isn’t focused on hiding and trying to survive another day, but more of a colossal size reptile zoo . You can explore, collect and unlock creatures. Oh Wait, I get to pet a T-Rex on the nose, count me in!