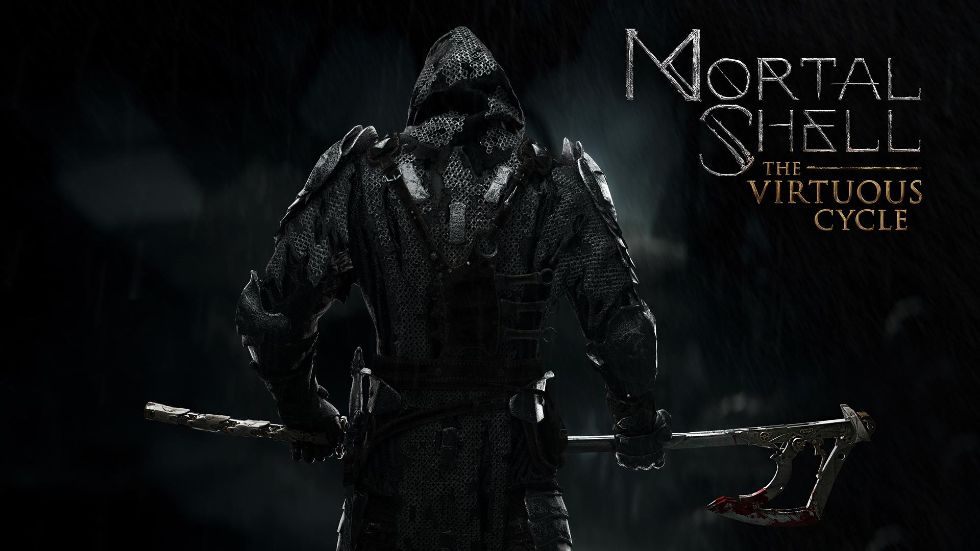 Cold Symmetry’s not done with Mortal Shell just yet and the studio is hoping the next bit of content is enough to rope you back into the hellscape that is Fallgrim.

The new expansion is called The Virtuous Cycle and is a roguelike take on the gameplay. It’s guaranteed no two runs are the same and you’ll create your own combat discipline from the upgrade pillars spread throughout the world.

“We have crammed in over 100 new abilities alongside new lore, the transforming Axatana weapon, and Hadern as a playable shell,” says Francesco Zacchini, Technical Designer. “I can’t wait to see all the ways players are going to break the roguelike mode that we created. I think they’re going to have a lot of fun with that.”