Get a First Look at the Upcoming Mortal Kombat Movie Reboot

It has been more than 23 years since we’ve last seen Mortal Kombat on the big screen, but the upcoming Mortal Kombat is looking like it’s a return in a big way. The marketing for the movie just got its first big push of the year with Entertainment Weekly exclusively giving us a first look at the movie with a couple of images from the Warner Bros. movie.

Like past Mortal Kombat games it won’t be for the faint of heart, the R-rated reboot will feature quite a bit of “gore, blood and fatalities” says director Simon McQuoid. Mortal Kombat is being produced by Todd Garner and Aquaman‘s James Wan.

The first look isn’t just limited to just photos but a little how the movie begins. It kicks off with a 10-minute opening sequence with Subzero and Scorpion well before the fighters had gained their supernatural abilities.

It ends in a pretty nasty hand to hand combat for the two. It works well for the two actors who ended up being cast in the film, Hiroyuki Sanada (Scorpion) and  Joe Taslim (Sub-Zero) who are both known for their martial arts prowess in past projects. 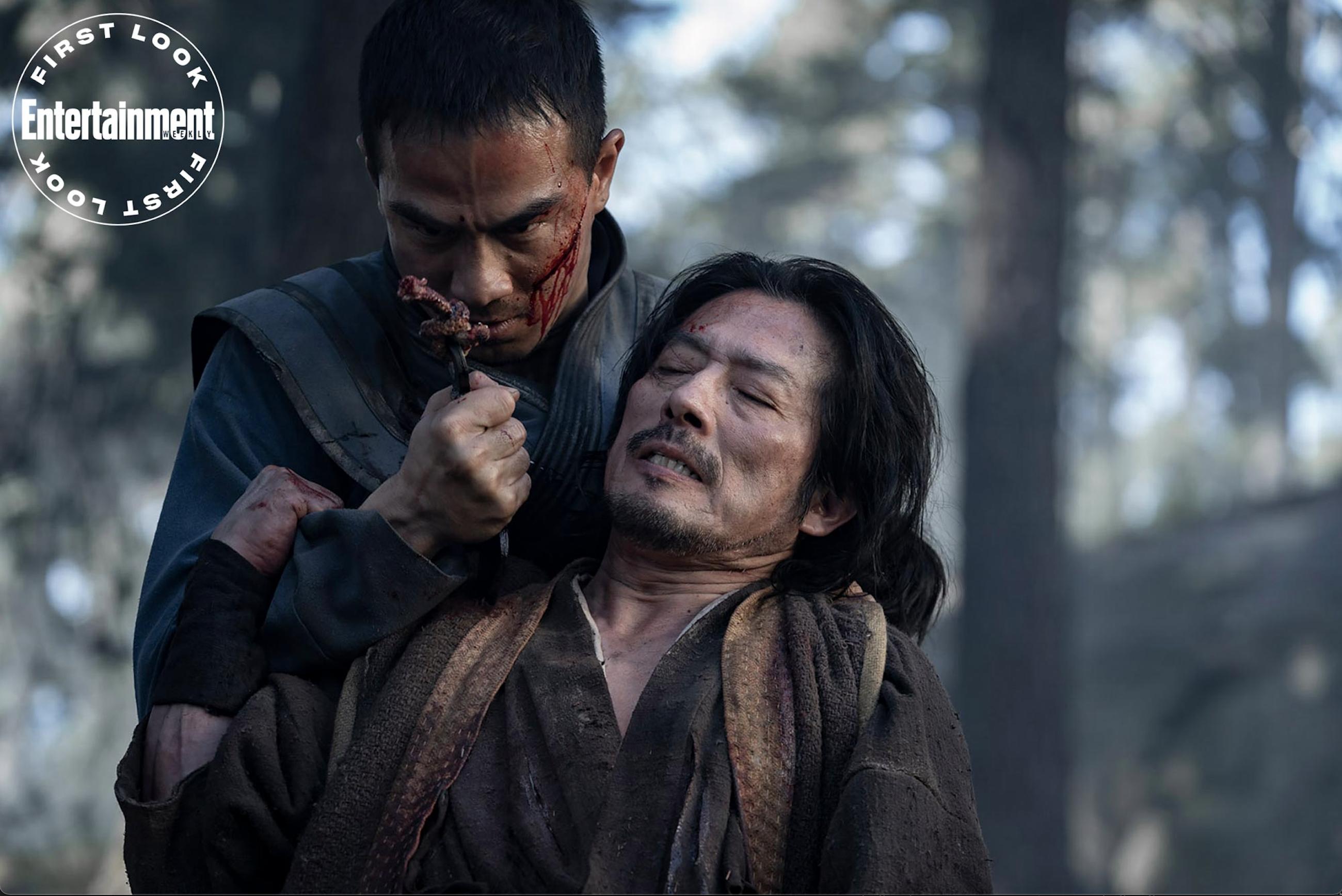 “[Hanzo’s] the leader of a ninja clan and he’s strong, but also… at the beginning, he’s a peaceful family man,” Sanada says. “It is like a family drama with excitingly brutal fighting. That’s the image of this movie for me.”

The movie was originally slated to come out this month but was delayed – like every other movie – because of the COVID-19 pandemic, it’s now slated to release in theatres and HBO Max on April 12th. 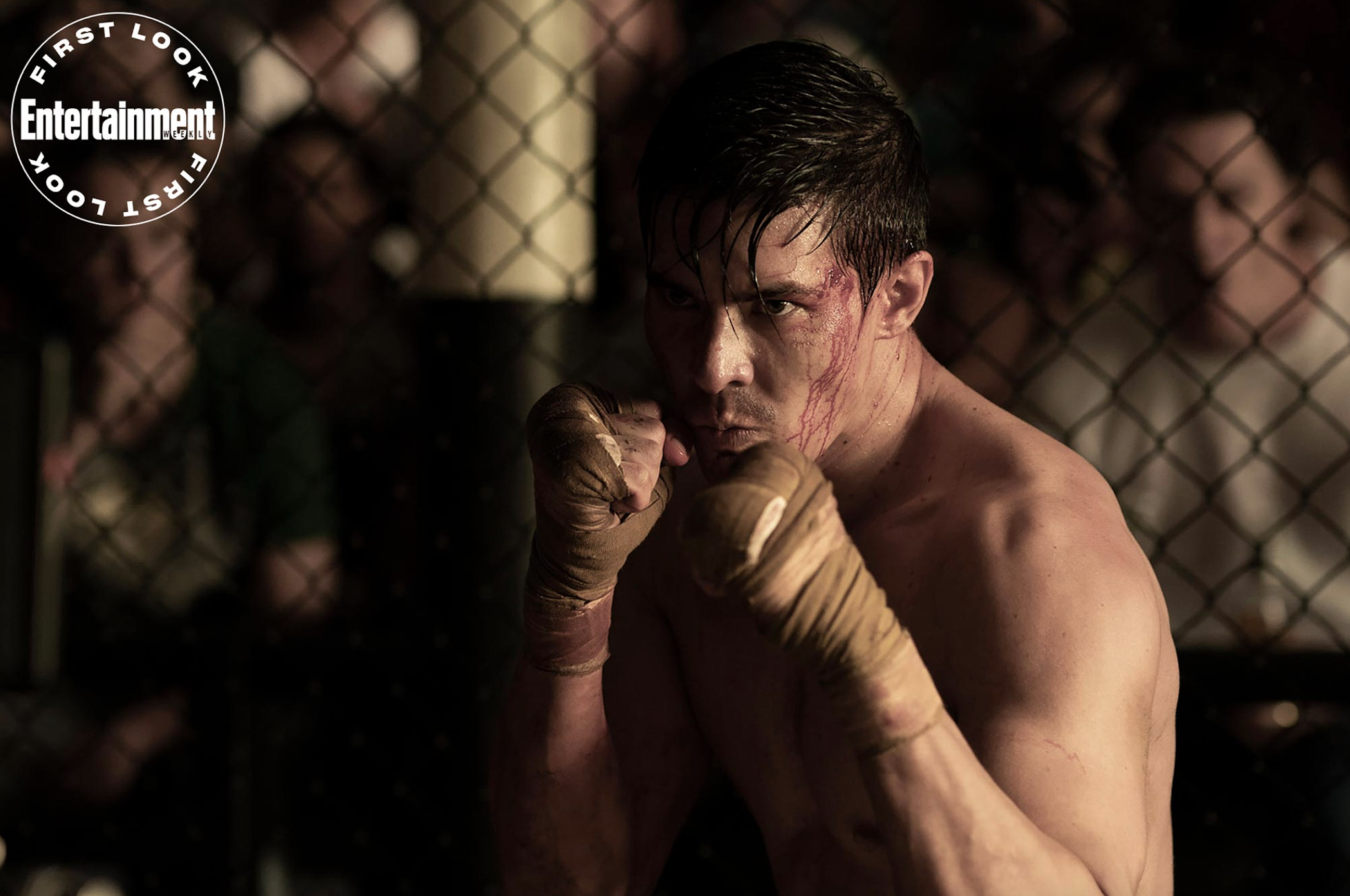 It remains to be seen if the R-Rated reboot will be one of the great video game movies. It’s a low bar achievement because not a lot of Hollywood video game adaptations haven’t blown audiences away critically like on the level of the MCU movies.

Mortal Kombat could be the first sign of creatives respecting the material and adapting something truly great that fans could love. I’m very optimistic about the movie but looking at the image, Mortal Kombat looks like a very promising movie, let’s hope Warner Bros. can deliver.

For more images, head over to the gallery.