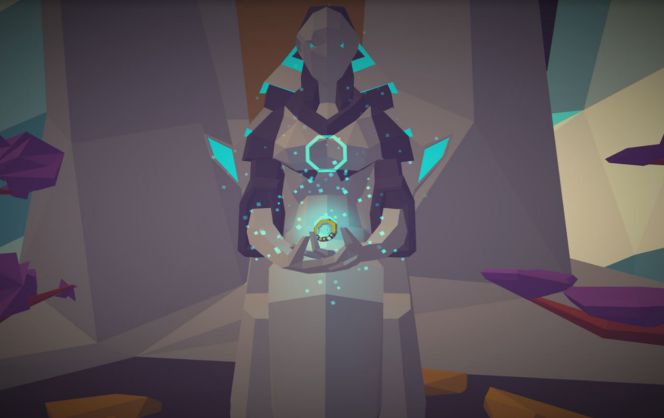 Morphite has a very interesting aesthetic, for starters, I really like the low poly game features idea similar to No Man’s Sky, but instead of by the looks of it, there’s enough to differentiate the two games. And Morphite seems to come as described, unlike other certain titles.

Set in the farthest reaches of the cosmos, Morphite follows the adventures of Myrah Kale, a young space station worker whose life takes a turn for the extraordinary after a routine mission turns into a heroic journey to find the mythical substance Morphite and to discover its connection to her mysterious past.

Myrah will explore uncharted galaxies teeming with alien life, though she must remain on guard. Real-time space combat is just as likely as meetings with friendly explorers willing to trade resources.  The main quest is set on painstakingly detailed hand-crafted planets while millions of procedurally-generated worlds each offer a plethora of side missions.

Each planet hosts a rich and diverse ecosystem brimming with untold wonders.  Some are inhabited by peaceful creatures while others are populated by hostile forces looking to obtain Morphite for their own nefarious purposes.  The more Myrah learns about the universe, the more information she can sell for ship, suit, and weapon upgrades.

“Morphite recreates the humbling experience of looking at the night sky in awe, while providing the toolset to explore each and every star on an epic interstellar adventure,” said Ben Lee, CEO, Blowfish Studios. “With one of the largest universes ever created in gaming, we know Morphite will provide more adventure than one person could ever complete in a lifetime.”