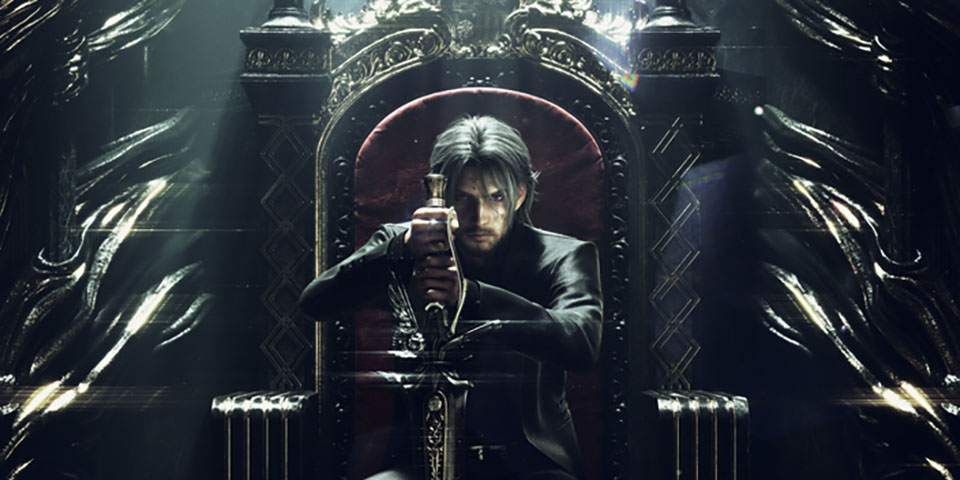 You thought you had enough of the latest Final Fantasy? Think again! Over the weekend during PAX East, Square Enix revealed a timeline for Final Fantasy XV, which will see four more pieces of story downloadable content, with the first of four featuring Ardyn, and a release sometime in 2019.

In addition to Episode Ardyn, we will see Episode Aranea, Episode Lunafreya, and Episode Noctis in that order. These will begin in 2019 and will arrive with one per month after that. All four episodes will be directed by Takefumi Terada, the Episode Ignis director.

Also out of PAX East, the multiplayer component, Comrades, will get a stand-alone release this summer. As of now, I’ve had a hard time playing Comrades, as I’ve yet to be able to find anyone online to match with. There will be two major updates starting this summer and will see support into 2019.