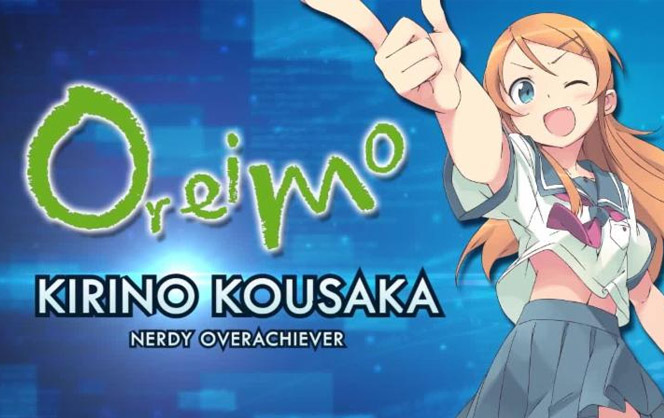 Based on the popular Dengeki Bunko series of light novels, the newest characters added to the game’s character roster include Kirino Kousaka from Oreimo, Mikoto Misaka from A Certain Magical Index, Shana from Shakugan no Shana, and Kirito from Sword Art Online. The trailer also gives fans a sneak peak at each of the new characters’ combos; each flashier than the next!