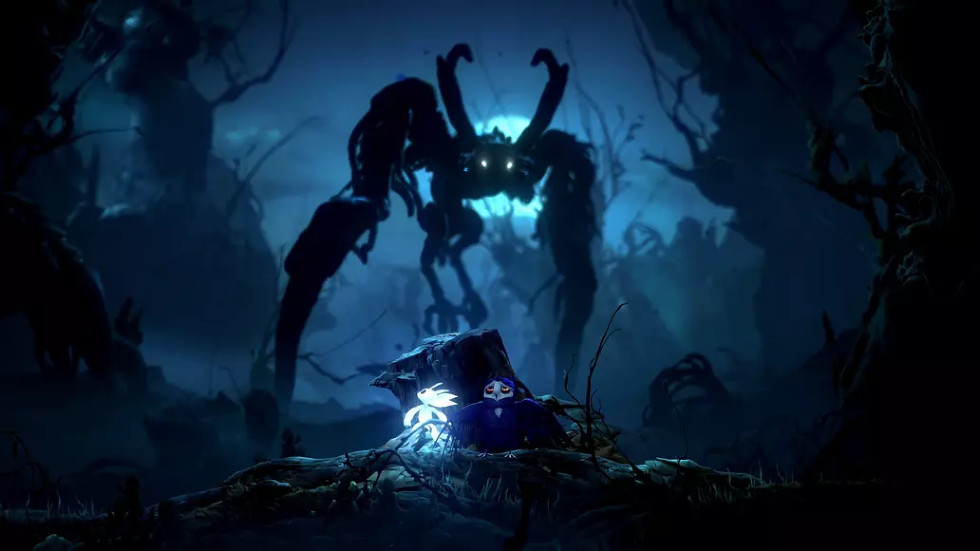 Moon Studios Revealed to be a Toxic Workplace

Moon Studios, the developer behind the Ori series, has been outed as a toxic, oppressive place to work, according to several current and former developers that spoke to GamesBeat.

While both Ori titles, published by Microsoft and released on Xbox, have been therapeutic for many players, the work environment in which these celebrated titles were created was nothing short of oppressive, according to testimonies from employees.

I worked at Moon Studios for two years. I was the only woman on the story team. I struggle to find the words to express what a soul-destroying experience it was to work with the heads of the studio, Thomas and Gennadiy. https://t.co/M0adjIJsxs

GamesBeat reveals that many people who worked at Moon Studios had problems with founders Thomas Mahler and Gennadiy Korol. Speaking to Dean Takahashi, employees said that the workplace was oppressive. Leaders would encourage an open and honest workplace only to turn around and abuse employees. This behaviour escalated when the founders would criticize the work of employees on public channels and would rarely praise the work of the team.

One developer speaking on the situation said that the only reason they stuck around Moon Studios was that they felt like fan reactions helped them deal with the trauma — the work being on the Ori series was more than the founders and they stuck around because of how proud they were of the series.

“We really created something special, and I know the only way I was able to reconcile it was I was able to watch people on Twitch and watch other people get moved by it, and that was actually part of my healing process,” they said to GamesBeat. “Because maybe my suffering was worth it because other people felt something. In the end, I mean, so many of us were burned out.”

Reports say that direction from the founders would sometimes be unclear, or that they would suggest something that then threw the developers off a timely schedule, leading to crunch for the developers. With so many volatile implications, turnover was high and recruiting developers wasn’t the issue, it was retaining them. Founders promise large bonuses while also monitoring team communications.

GamesBeat offered the founders a chance to respond to allegations, which can be read in full here. This whole situation now makes a lot more sense after learning that Microsoft was not publishing the studio’s next game, with Private Division stepping in.

Jeff Grubb mentions that Microsoft was aware of the situation and chose not to work with Moon Studios after learning of the situation which is likely one of the reasons the studio was never outright purchased as a Microsoft Game Studio.