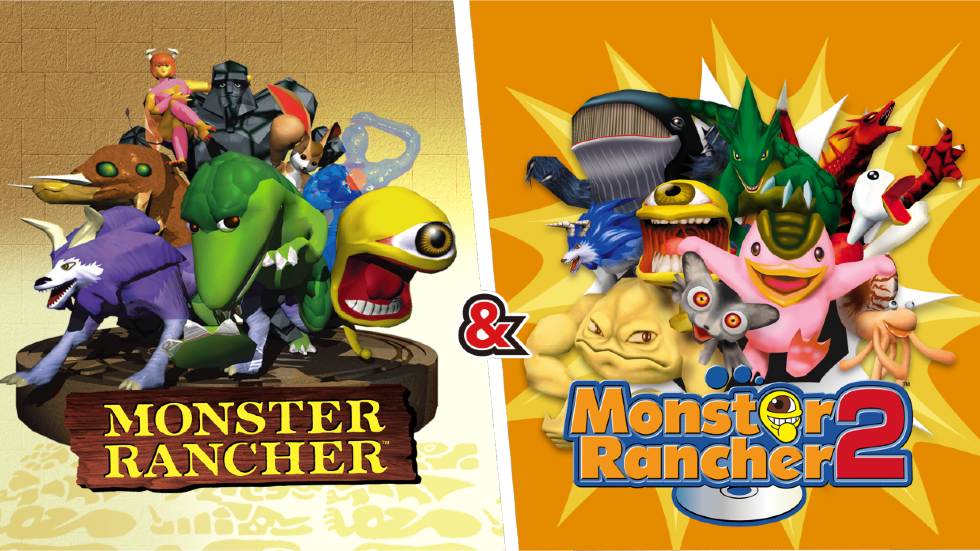 Koei Tecmo has announced plans to bring Monster Rancher 1 + 2 DX to the West later this year on the Nintendo Switch and PC. It’s been nearly 25 years since the inception of the Monster Rancher series and to celebrate we’re getting a collection of the popular monster-raising series.

You’ll raise your own monsters and then battle them against other Monster Ranchers, if you’ve ever seen the anime, a lot of the same elements are nestled into the gameplay. One of the coolest features of the original Monster Rancher was the ability to use physical CDs to create monsters for use in-game. There are hundreds of monster types, each with its own set of skills so it is likely you’ll find the perfect fit for your playstyle.

Using the DX moniker for the re-release means we’re getting quality of life improvements including additional save slots, Freeze slots, and Monster Hall of Fame slots. The previous CD feature I mentioned has been reworked now and now allows players to search a database to find their desired CD and generate a monster from that data. Topping it all off is a memo feature for raising monsters, rankings for random battles and a high-speed mode.