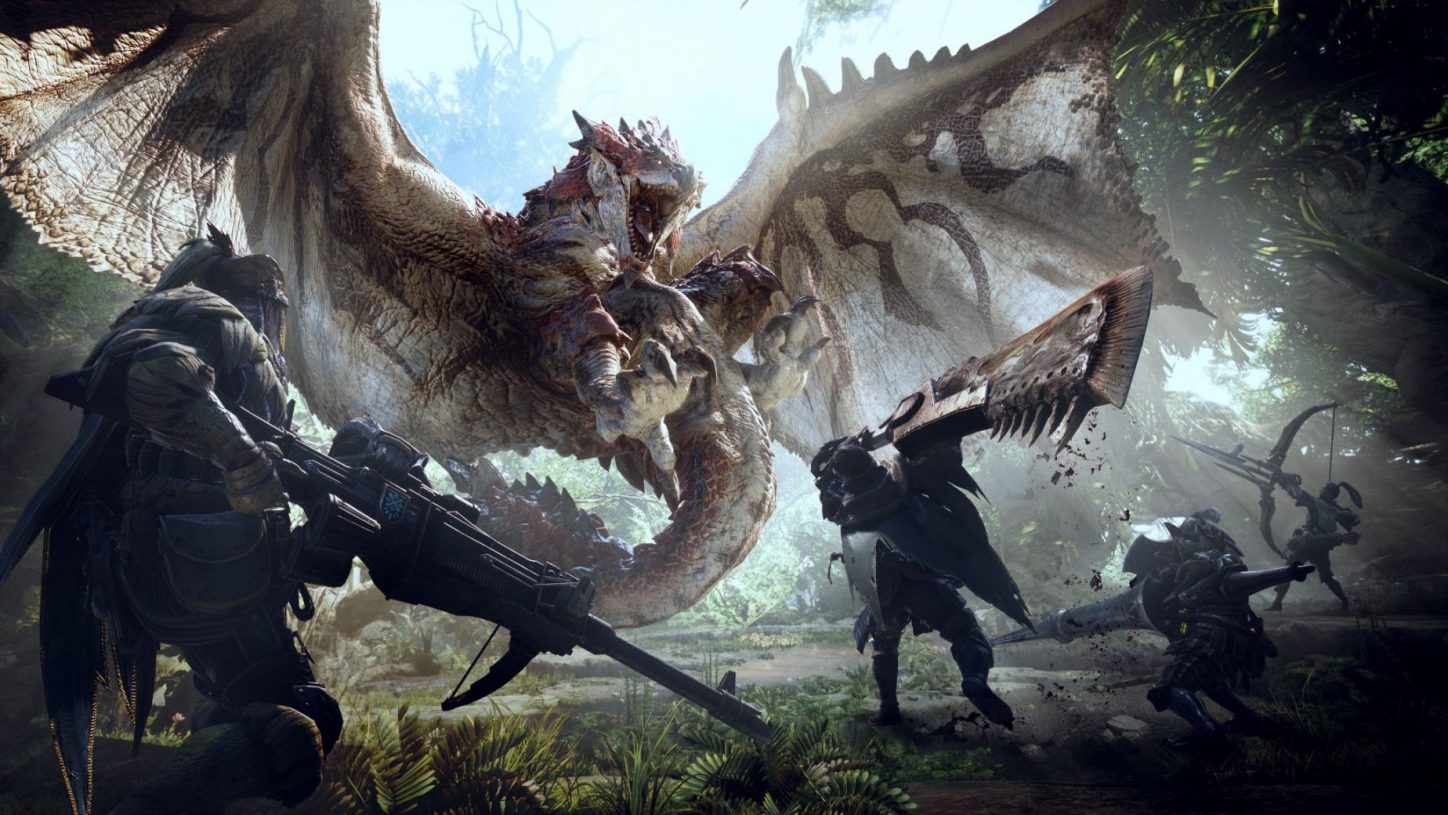 While the console version of Monster Hunter: World is only a few weeks away, today, the official Twitter account confirmed that the PC port will arrive in the fall of 2018.

Producer Ryozo Tsujimoto shared the news via a video below, and he assures that the extra time will help with fine-tuning and polishing the game.

I’m all for this, I’m vocal about being okay with delays that will better the final product. As you may know, this isn’t the case usually these days, as publishers will still release games to the market that have no business being there in their current state, with this, I hope PC gamers get the respect they deserve by waiting.

#MHWorld is currently being optimized for PC and is planned for an Autumn 2018 release! pic.twitter.com/82JUC6iIMC

Monster Hunter: World releases on January 26, 2018 for PlayStation 4 and Xbox One.