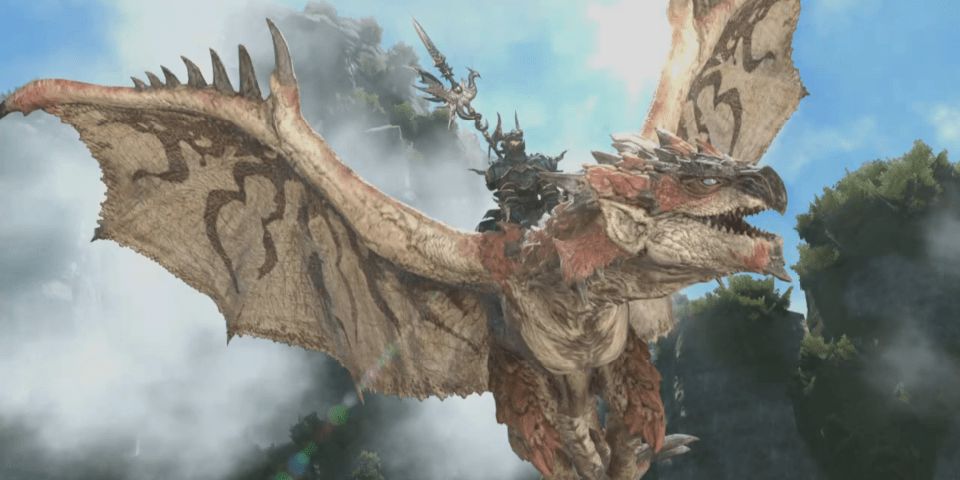 Both Capcom and Square Enix are pulling all the stops for their upcoming crossover that sees Final Fantasy XIV and Monster Hunter: World cross the streams. The event was revealed at E3 and soon we will see the iconic Behemoth makes its way into World, while Rathalos enters the world of Final Fantasy on August 7 where you can tackle it on The Forbidden Land Eureka – Pagos Expedition.

From the development crew themselves, we learned that Rathalos will come in two flavours – normal and extreme. Normal mode allows for up to eight players to fight against the monster, whereas extreme only allows four players to clash against Rathalos. This isn’t just any experience either, as there limits on potions, restriction of some healing spells, creating a truly one of a kind experience.