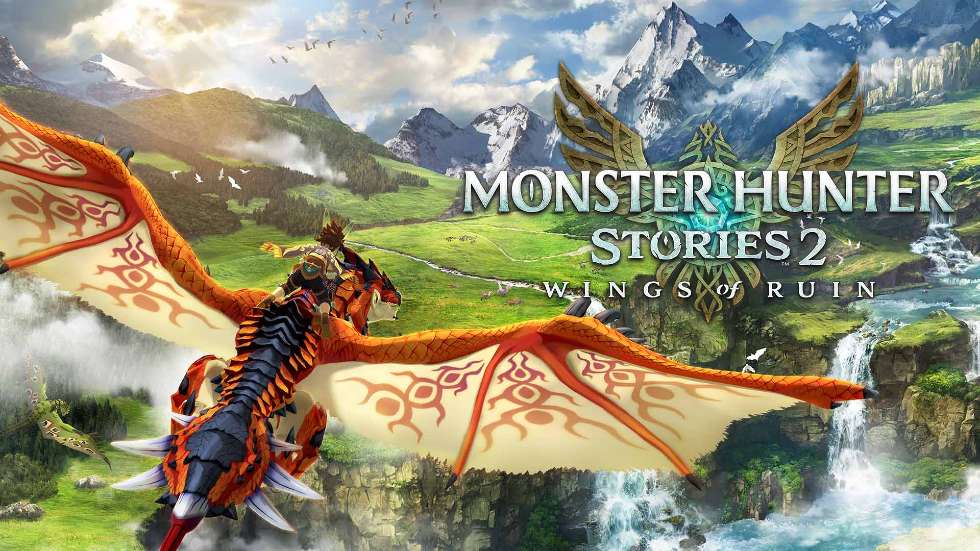 Some exciting news from today’s event includes the return of Lilia and Reverto, who made an appearance in the first game as NPCs. This time, they serve as antagonists who are trying to capture your Razewing Rath to prevent it from causing grievous harm to the world. You’ll also face off against Hunters and Riders attempting to capture Razewing Ratha, but that’s about all we learned from today’s video.

As for combat, we got a better understanding of how it focuses on strategy with three attack types: Power, Speed, and Technical, mechanics returning from the original Monster Hunter Stories. As a Monster Rider, you need to master using the right weapon type, master elements, and use skills to overcome threats. Learning how a monster fights is key to winning, and you’ll learn how to target specific body parts and break them to succeed. Riders can also join forces with their Monsties and other Battle Buddy characters to unleash devastating Kinship Attacks that can change the flow of battle.