Monster Hunter Stories 2: Wings of Ruin’s Demo Is Out Now 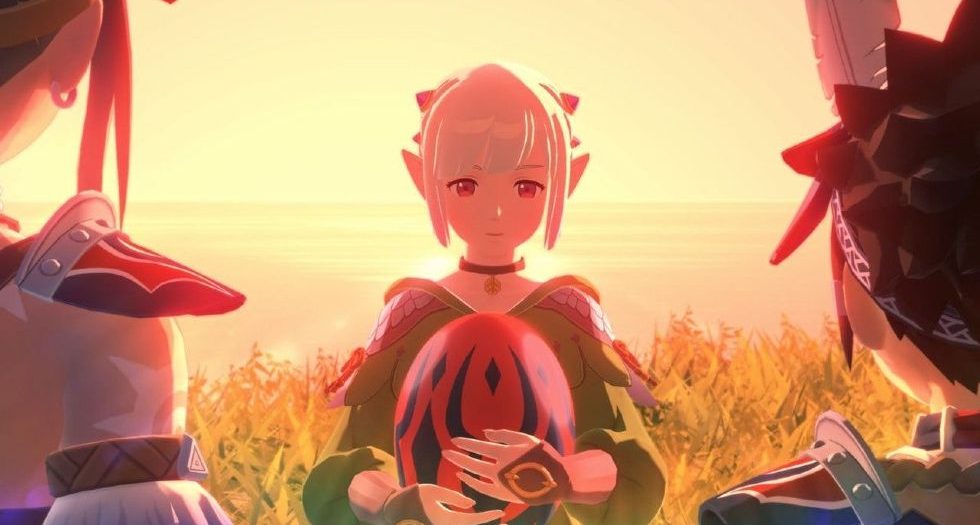 Monster Hunter Stories 2: Wings of Ruin is out in just a few weeks but that’s just enough time to download the free demo available now on Nintendo Switch. The demo’s progress will carry over to the full game, so anything you do will be ready and waiting for July 9.

Capcom’s Monster Hunter spin-off series weighs in at nearly 3GB so make sure you have enough space to download the demo from the eShop.

For those who download the demo, you’ll receive a Kinship Talisman in Monster Hunter Rise. This talisman can be used to activate the Master Mounter and Wide-Range skills.

In Monster Hunter Stories 2: Wings of Ruin, you assume the role of a young Monster Rider, who goes out in search of understanding why all the Rathalos have vanished across the world. Joined by Wyverian Ena and the self-proclaimed Felyne hero Navirou, together you embark on an adventure. You’ll be able to hatch, train and live alongside your Monsties while unravelling the prophecy of the Wings of Ruin.

Konami’s Next Game is Multiplayer Crimesight