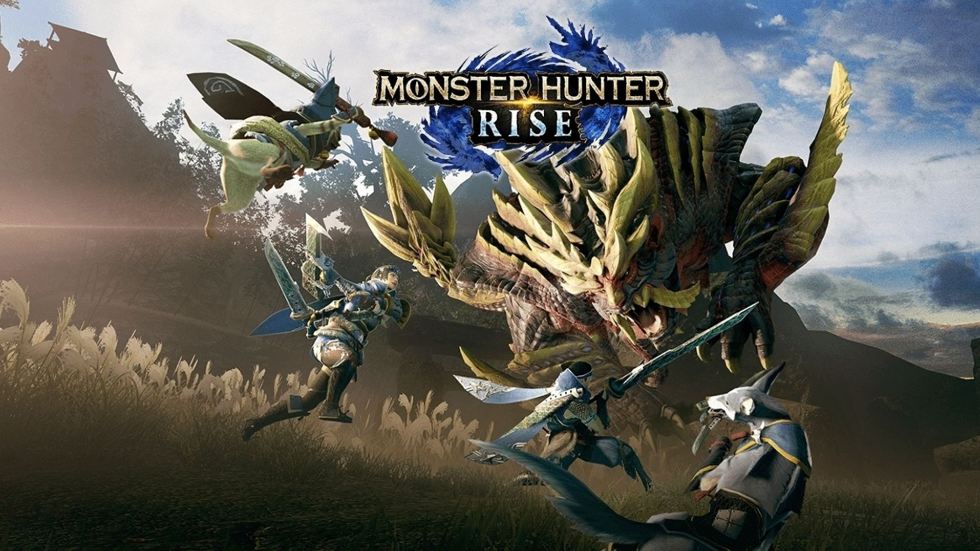 Capcom has announced that Monster Hunter Rise is finally heading to consoles after a timed-exclusivity deal on Switch and PC.

The news comes as no surprise (the announcement was leaked by an official account earlier today) to those who have been waiting for additional platforms to be available, including being available on Xbox Game Pass.

PlayStation 5 and Xbox Series X will get 4K and 60 FPS support alongside 1080P and 120 FPS support. There will be 3D audio and keyboard and mouse support as well. You can also communicate through the lobby via in-game voice chat or gather online to prepare for hunts.

The game’s Deluxe Edition will include the following:

Further, pre-purchase bonuses include the following:

Monster Hunter Rise: Sunbreak — will then launch in the spring across all platforms. As of this posting, there is no confirmation of cross-save being available so if you’ve spent time playing on the Switch or Steam then it looks like you’re out of luck.

Monster Hunter Rise launches on January 20, 2023, and is available now for pre-purchase now.