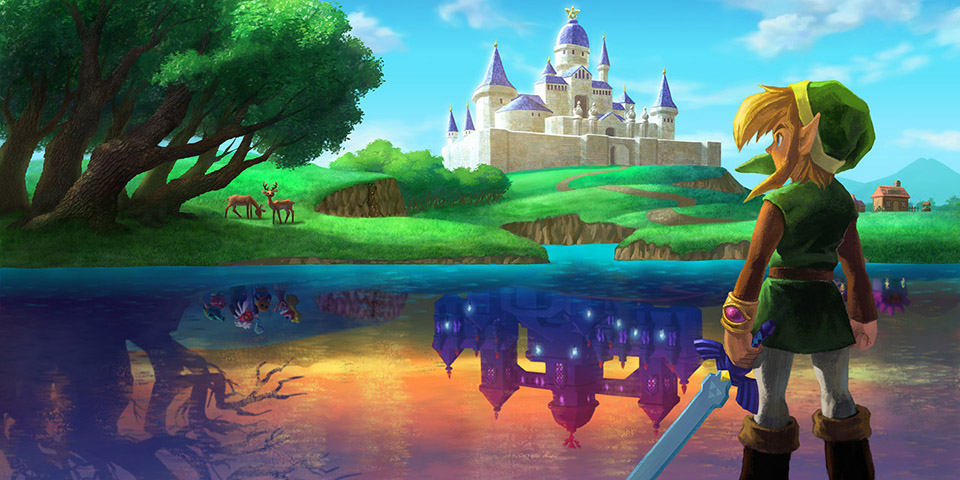 Monolith Soft Is Working On A Zelda Project Monolith Soft is currently looking to hire a number of people in positions ranging from programmers to artists to designers and it’s for a new Zelda project that’s in development.

Siliconera reports that Monolith Soft currently has three studio in Japan, with the main studio being where Xenoblade titles are made. They were the studio helping Nintendo to develop the environments and part of the game design, too. Their second studio is based in Kyoto and is the closest to Nintendo, going on and assissting with Animal Crossing and Splatoon by working on assets for each game. Lastly, their third studio is in Iidabashi but there’s nothing available about what they are doing.

Either way, the studio has the necessary experience when it comes to working with Nintendo and their existing IPs. I’m curious if this is another mainline entry for the Zelda series or a spin-off game.