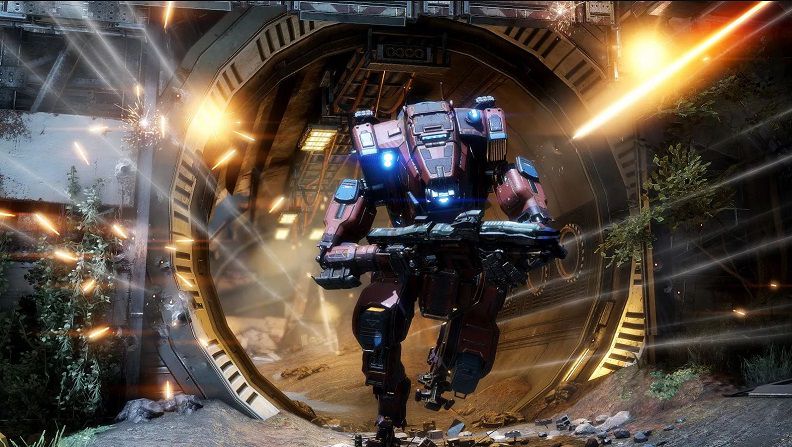 Respawn is pumping out the free, quality content for Titanfall 2 months after releasing for Xbox One, PlayStation 4, and PC.

The update arrived yesterday and brought with it new multiplayer map Relic – a map found in the original Titanfall – and a brand new Titan, Monarch. This is an IMC branded Titan based on the Vanguard class Titan that excels at survival and support. To top it off, Monarch is capable of stealing shields from other Titans to replenish it’s own.

There are some other minor things including some new executions, more skins, nose art, and callsigns that can be purchased in-game.