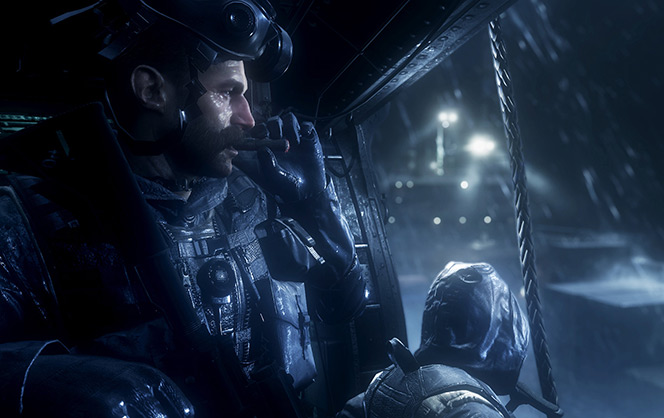 So what maps will be included in this pack? Expect to see Bloc, Countdown, Pipeline, Showdown, Strike and Wet Work. The maps are showcased in the video below.

The update will also include two modes: Gun Game and Hardpoint, which were featured in newer titles Call of Duty: Black Ops and Black Ops 2.

That isn’t all, either. With it being near Christmas, you can find yourself player on Christmas themed map Winter Crash.