Mobius Final Fantasy Kicks Off 2018 With The Summon Festival 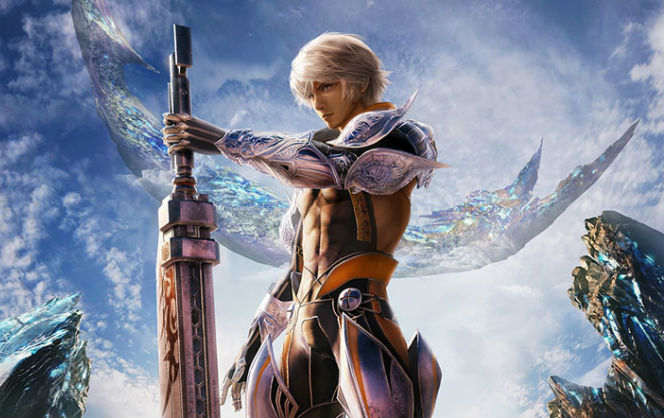 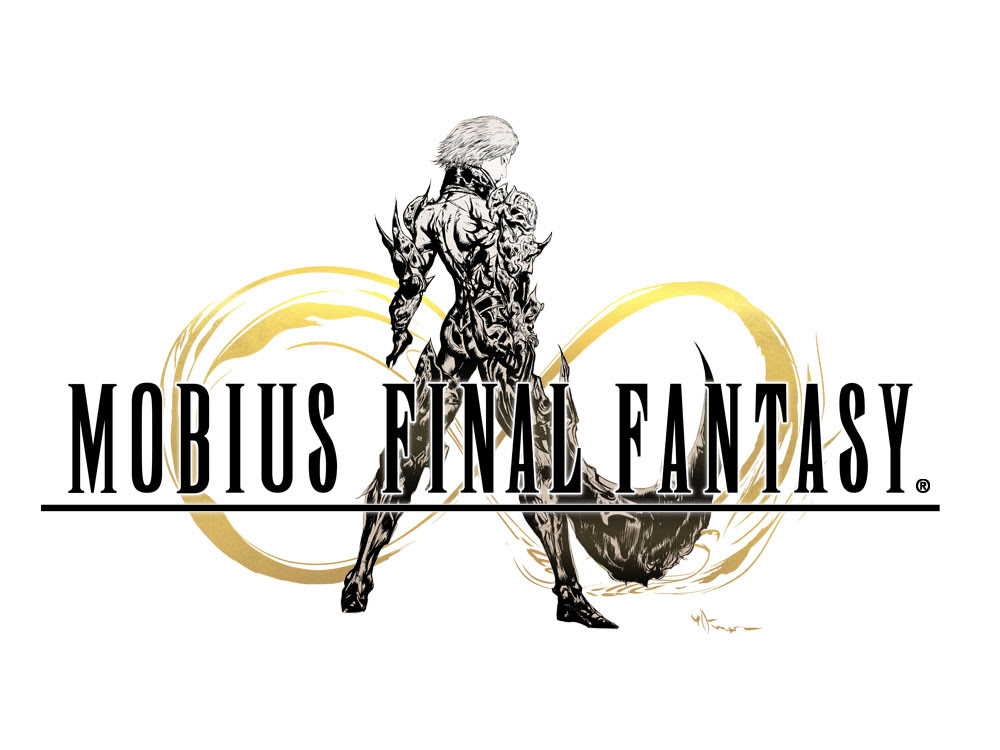 Fans of hit mobile RPG MOBIUS FINAL FANTASY have every reason to celebrate the new year as SQUARE ENIX kicks off 2018 with the Summon Festival in-game event. Featuring enticing additions to the summoning lineup, the limited-time Summon Festival marks the best time ever for players to obtain some of the game’s most elusive and exclusive cards, and to test their wits and obtain prizes.

The following opportunities are available during the New-Year Summon Festival 2018:

Other MOBIUS FINAL FANTASY festivities continue in January with the following updates: