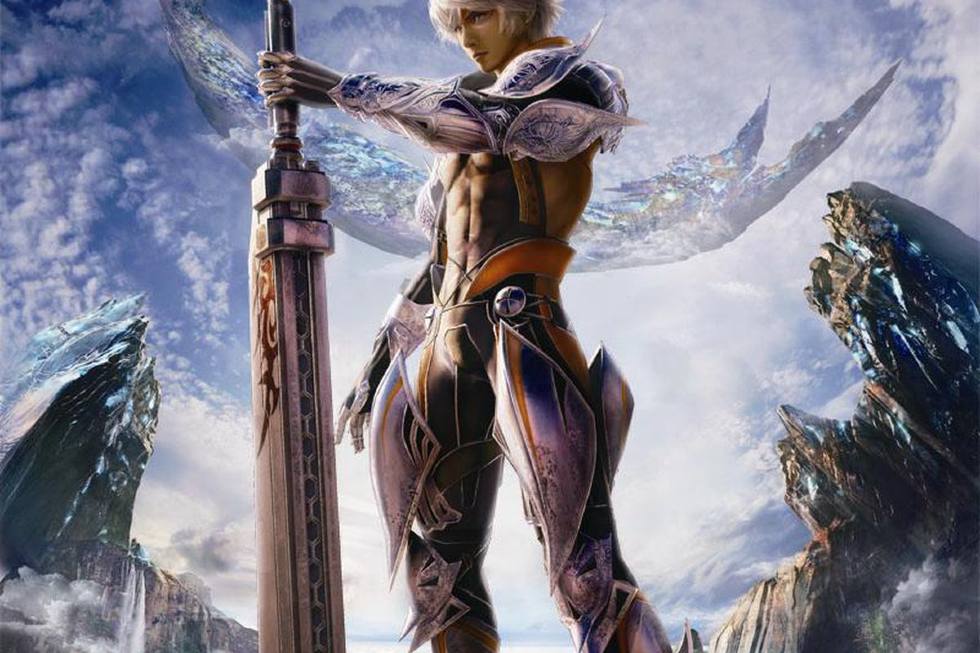 Square Enix has been in the news a lot this past week haven’t they? The Japanese developer has announced that the mobile and PC title, Mobius Final Fantasy is ending service later this year.

Originally launching on iOS and Android in 2016, the series was known for it’s intriguing premise and inclusion of fan favourites like Cloud, Squall, and Lightning as guest characters, each with their own storyline.

In a press release, Square Enix said that the decision to end service and the Warrior of Despair storyline ends wasn’t made lightly.

Here is the schedule for shutdown:

Square plans on providing updates to the in-game events and will conclude the final storyline.

I’ve been on and off with this iteration of Final Fantasy and while I enjoyed it, I never could commit to playing the game daily. It’s a shame though, there were some neat things the series did.