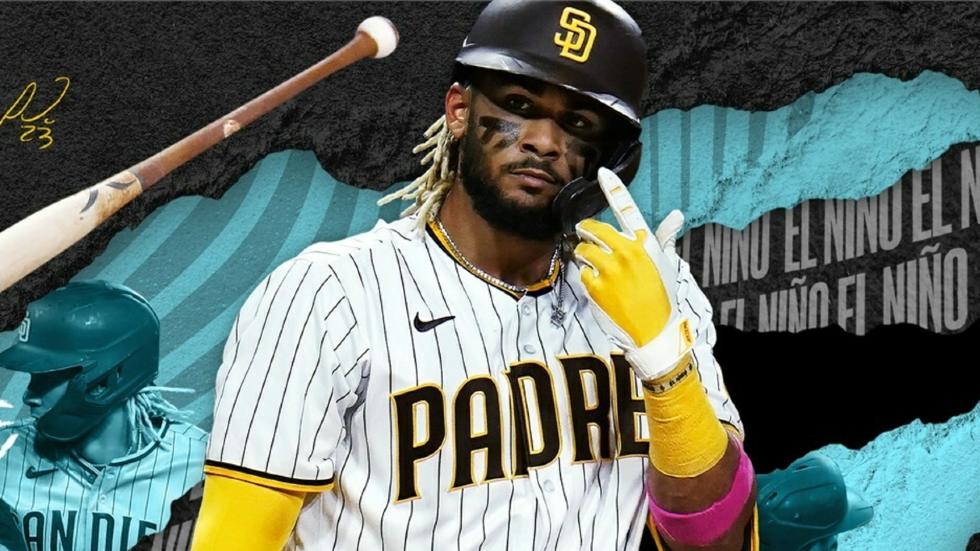 MLB Wanted The Show on Xbox, Sony Had No Input On Decision

By now, the news of MLB The Show 21 arriving on Xbox Game Pass when it launches this month has made waves across the web. Being a previously exclusive series on PlayStation, the fact remains that this is a huge win for Microsoft and not so much for Sony.

Speaking on Xbox Wire, Jamie Leece, MLB Senior Vice President, Games & VR confirmed that MLB The Show 21 will arrive on Xbox Series X|X and Xbox One, as well as Android phones and tablets via Xbox Cloud Gaming for Ultimate members. For subscribers, you’ll be able to play the standard version of the game and that comes with cross-platform play and progress, too.

According to PlayStation thought, this decision to make the series multiplatform wasn’t up to them. “As part of the goal for this year’s game, MLB decided to bring the franchise to more players and baseball fans,” a PlayStation representative told Inverse. “This decision provides a unique opportunity to further establish MLB The Show as the premier brand for baseball video games.”

Seeing MLB The Show 21 on Xbox Game Pass is interesting and for good reason, now, instead of having to pony up $90-$100 CAD to play the game, you can pay one low price to subscribe to Xbox Game Pass and play the game there, and with a huge catalogue of games available for you to plod through, it’s going to be hard to make consumers spend more money on PlayStation when they can get it for much cheaper on Xbox.

As for the game appearing on Nintendo Switch, there’s been no word since confirming the series was on its way back in 2019.  MLB The Show 21 hits PlayStation 4, PlayStation 5, Xbox One, and Xbox Series X|S on April 20, 2021.