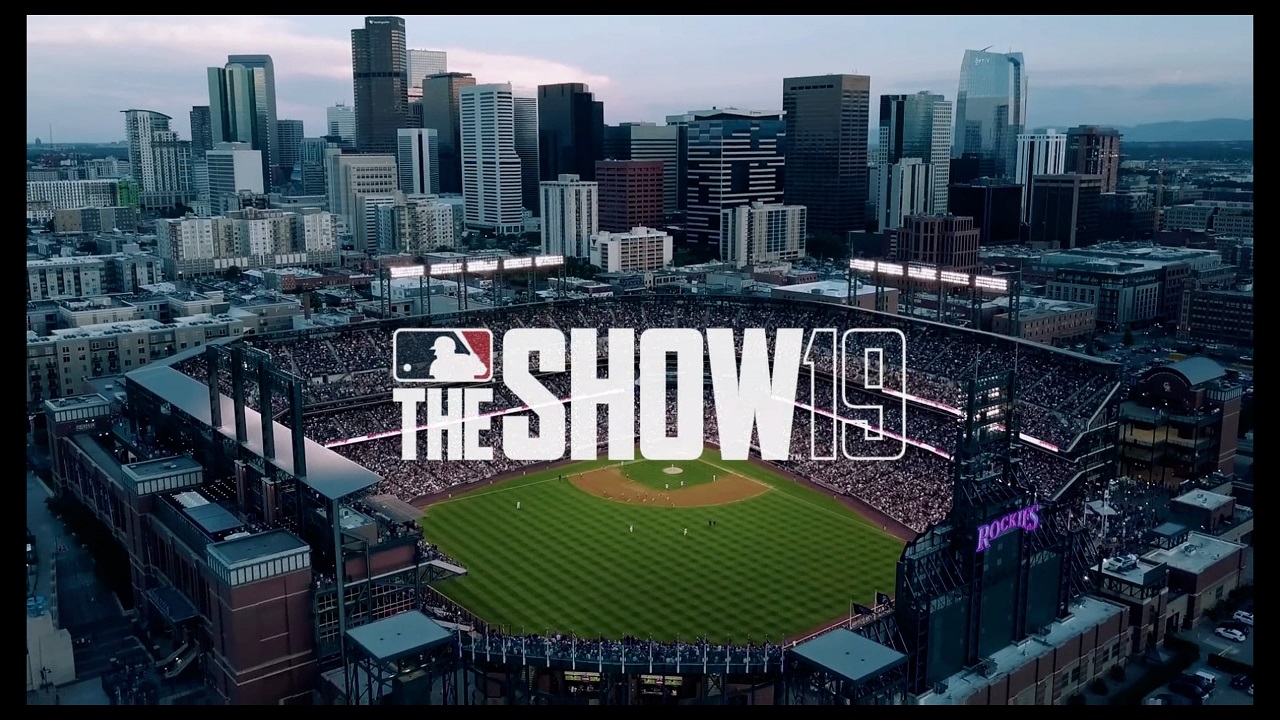 MLB The Show Is No Longer Exclusive to PlayStation

For over a decade, MLB The Show has been a PlayStation exclusive series and the dominating franchise for baseball games on consoles. We’ve loved each game every year for a while now. Other developers have tried to replicate the success of Sony’s exclusive series but failed to come close.

Which is why it looks like the MLB is looking to get their licenced game out to as many fans as possible. MLB and Sony have revealed that the MLB Players Association and San Diego Studio have entered into a multi-year agreement that will allow The Show to be available on non-Sony consoles. That’s right, Xbox and Nintendo will now host The Show as the definitive baseball series.

MLB The Show 20 will be exclusive to PlayStation however, the following year will see the series transition to additional consoles.