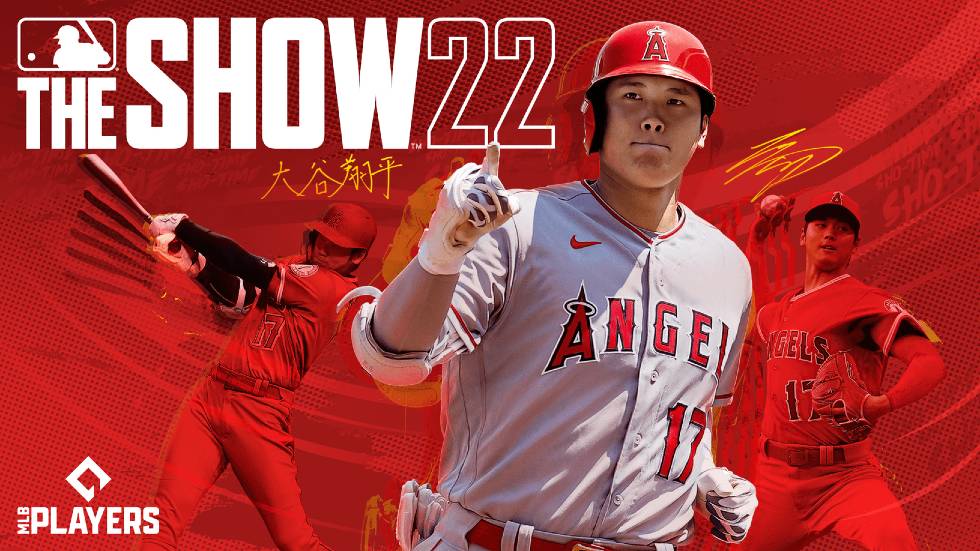 PlayStation Studios and its child company San Diego Studio have just hit us with a ton of new details for the 2022 instalment of their MLB The Show.

Excitingly for those missing the days of MLB The Show is on the PSP handheld system, MLB The Show 2022 will appear on the Nintendo Switch for the first time this year! Meaning that once again, we will be able to steal a base or two on the bus or in the office.

Oh and for those asking about landing on Game Pass – an Xbox Wire post confirms San Diego Studio MLB The Show 22 will launch day one for Xbox Game Pass.

It’s exciting to have the ability to take MLB The Show 22 on the road and even more exciting when you learn that it will support crossplay with Xbox and PlayStation consoles. If you are looking to play online on the go with friends, that is a little easier now!

You’ll want to signup for an MLB The Show account because doing so will allow you to port your rosters and card between PlayStation, Xbox and Nintendo Switch. While there, be sure to sign up for The Scouting Report newsletter to stay -up-to-date with all of the latest MLB The Show 22 news.

Speaking of which, now for the big news!

When MLB The Show 22 arrives on April 5th, it will feature Japanese power pitcher Shohei Ohtani, as the 27-year-old man on the mound makes his debut as the man on the cover. Hailing from the baseball-obsessed Iwate Prefecture, Ohtani is the poster boy for not giving up on your dream of playing in the big league. Ohtani’s goal was to play Major League Baseball right out of high, school and he very well could have. After having played a few seasons with the hilariously named Hokkaido Nippon-Ham Fighters and earning a number of awards and accolades in the Pacific League of Japan’s Nippon Professional Baseball league, Ohtani made it to the MLB in 2017, when he was picked up by the Anaheim Angels, where he plays today. He was the Rookie of the Year in 2018.

After having underperformed in the following seasons, Ohtani sought pitching coaching and reassessed his diet and exercise. It seems to have worked. Because in the 2021 season, Ohtani had a record 46 home runs, 100 RBI’s, and stole 26 bases while also having a 9-2 record on the mound with a 3.18 ERA and 156 strikeouts. He’s made his mark on baseball — both on the mound and on the plate. And that’s why he’s the only choice to make his mark on the cover for MLB The Show 22.

Pre-orders for all platforms are available now. And stay focused on the site because there’s Collector’s Edition news coming Wednesday.