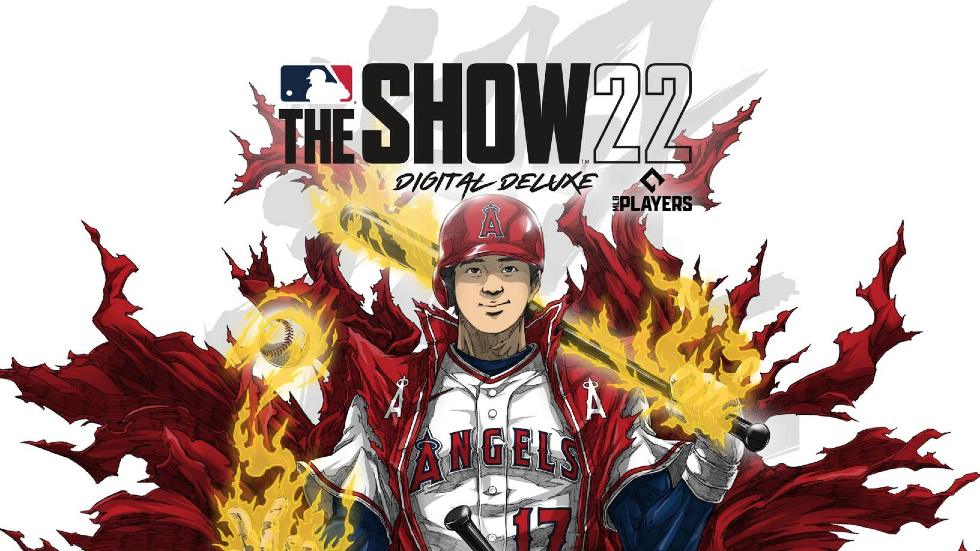 My introduction to Shohei Ohtani as the cover athlete for PlayStation and San Diego Studio’s MLB The Show 22 from a couple of days ago explains why Oshu-born Ohtani is the only choice for this year’s cover. And now, this year’s MVP Edition has a cover with a heartwarming and baseball-burning story!

In May of last year, Ohtani told the Los Angeles Times how Goro Shigeno from the incredibly long-ruining Shōnen baseball manga and anime Major, which follows Shigeno’s rise through baseball all the way from kindergarten up until his retirement from the MLB and return to Japan. It’s a journey that Ohtani himself is surely still only in the early stages of! 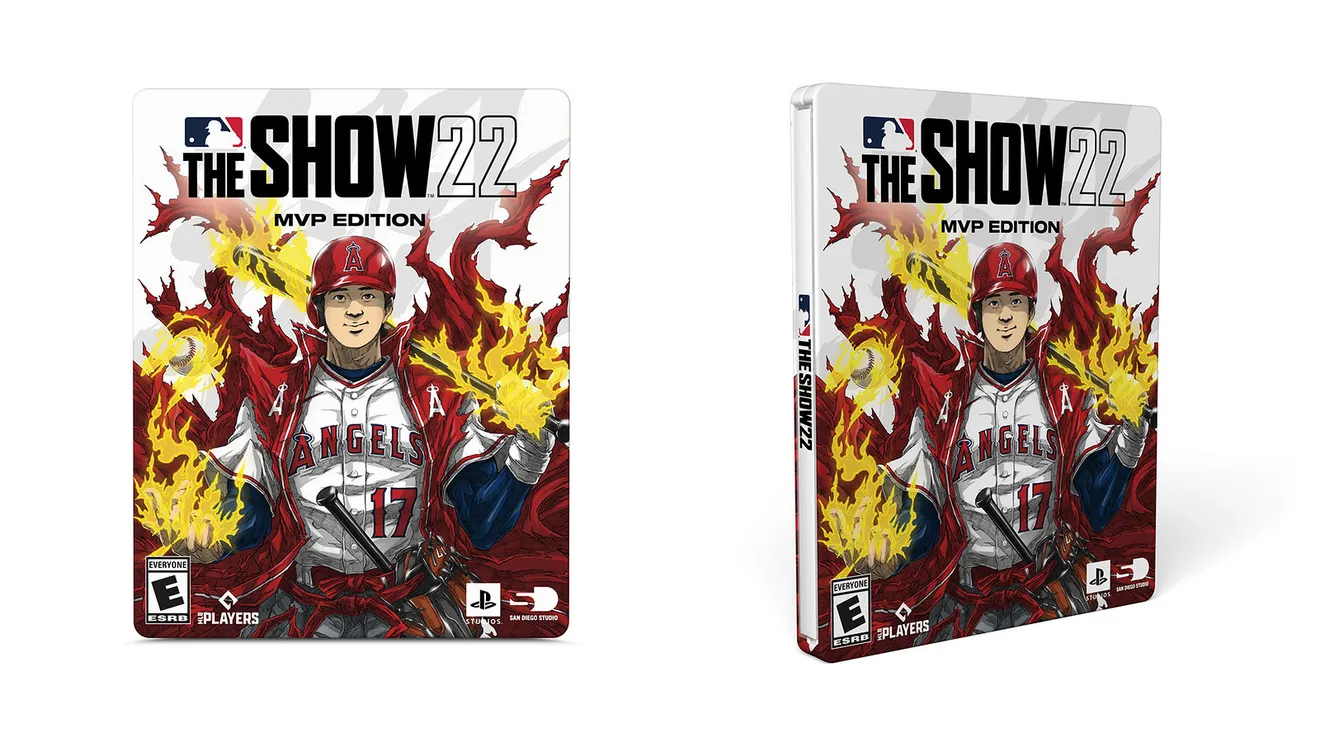 PlayStation wanted to combine Ohtani’s love of baseball and manga in a way that respects and honours his incredible 2021 season. And in a country where roughly 23 million people tune in to their professional baseball league — one Ohtani spent several seasons playing in — it couldn’t have been hard to find a fan with some manga drawing talent.

Sony arrived on Takashi Okazaki, who is most well known for his work on the Afro Samurai comic. But when you also have Summer Wars and Batman Ninja in your portfolio, it’s fair to say you are known across the board.

Okazaki has drawn Ohtani’s cover as if it’s a weekly Shōnen cover — complete with flames and all of the side-eye bombasts you’d expect from one of the publication’s front pages. There’s also an accompanying two-minute anime that imagines a world where the two-way player was playing himself. It’s one that’s truly terrifying for baseballs and walls!

This year’s MVP Edition is up for pre-order now. It includes: