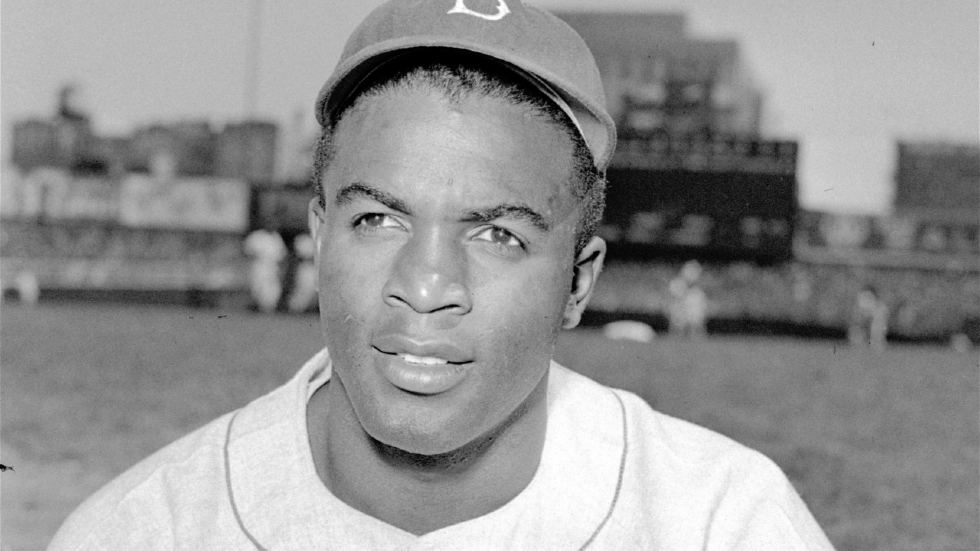 With MLB The Show 21 set to launch this year on PlayStation and Xbox with cover athlete Fernando “El Nino” Tatis Jr on the cover, I’m happy to see an alternative cover star grace the cover. No one was more deserving than Jackie Robinson who changed the game and created a legend at the same time. Jackie was the first African-American to be inducted into the Baseball Hall of Fame in 1962 following an illustrious professional baseball career in MLB and the Negro Leagues.

As Ramone Russell puts it on the PlayStation Blog, Tatis Jr is the future of baseball, the Robinson edition of MLB The Show is meant to pay respect to baseball’s history. “We can think of no one who better represents that, both on and off the field, than Jackie Robinson,” says Russell.

These donations will establish the Jackie Robinson Foundation MLB The Show Scholars, which is supported by PlayStation Pathways. Scholars in the program will receiver four-year scholarships and extensive support services, which include career guidance and internship placement. The partnership with JRF will also include a mentorship with PlayStation/SDS employees as well as an internship to get real-world, on-the-job experience.

This limited edition Steel Book (physical version only) is available for pre-order now at retail or through PlayStation Direct.