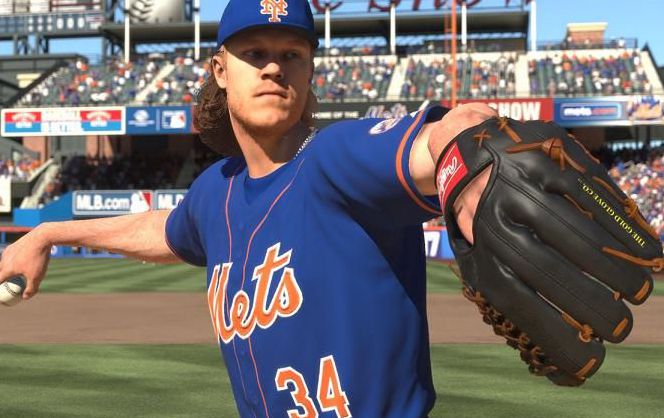 This MLB The Show 17 Bug Is Horrifying

A bug in MLB The Show 17 early development (which has been fixed) pic.twitter.com/UBC78sUF7q

A bug that was found and squashed in early development for MLB The Show 17 has made its way online and it’s utterly mortifying to look at, something that nightmares are fueled on and something that is equally interesting to look at as bugs found in games can produce such outlandish results.

Patrick Hager was on the company’s Twitch stream showing the glitch and how the team at Sony San Diego worked on fixing and improving things like this over the last year.

Sony San Diego, thank you for letting us see this – it’s kept me up all night.

Check out the clip here.