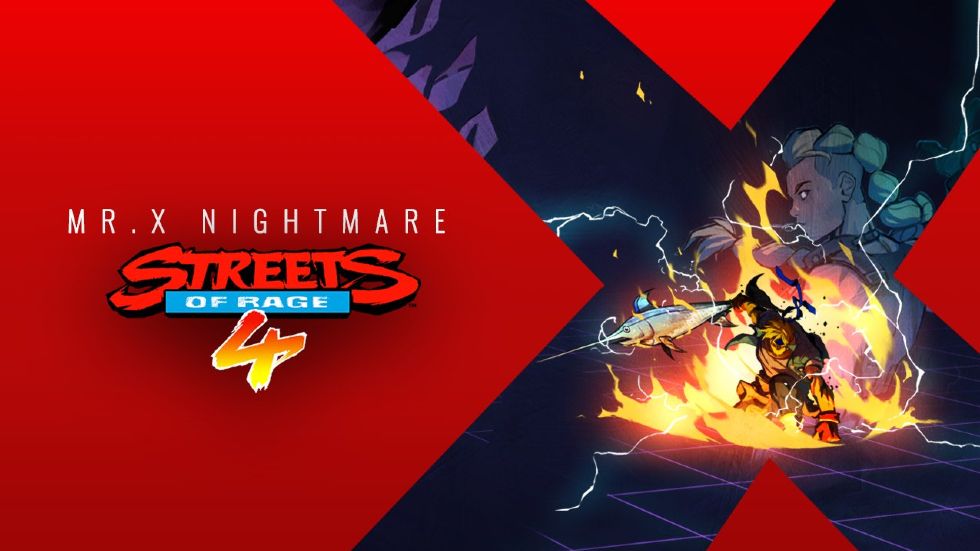 Mr. X Nightmare Brings a Mix of Old and New to Streets of Rage 4

Dotemu is teasing us with footage brand-new footage of their Mr. X Nightmare DLC for Streets of Rage 4.

The biggest news for longtime fans of the series is that the upcoming add-on brings Shiva and Max Thunder back for another round of punches and kicks. There’s also a newcomer named Estel Aguirre.

Aside from new fighters, there’s a new Survival mode, which we don’t know much about yet. But it promises to test players skills in a gauntlet of proving their skills.

It’ll also be an excellent opportunity to show off your unique character creation and fighting style customization system that will keep you looking cool as things heat up in the streets.

Mr. X Nightmare features an original soundtrack composed and arranged by Tee Lopes, who has contributed tracks to some stellar past games like Sonic Mania, League of Legends, and Monster Boy and the Cursed Kingdom.

There’s no release date yet for Mr. X Nightmare, but you can add it to your Steam wishlist right now.